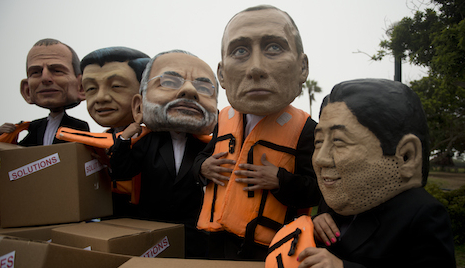 More than 100 heads of state and government have confirmed they will attend, including “the president of the United States, the premier of China, the president of Russia…,” Foreign Minister Laurent Fabius told journalists.

Russia, a major oil producer, is seen as a deal-maker or breaker in the years-long attempt to negotiate the world's first truly universal pact to rein in global warming by curbing climate-altering greenhouse gas emissions. Russia is the fifth biggest emitter of greenhouse gases in the world, after China, the United States, the European Union and India, according to the US think tank the World Resources Institute.

Under Putin's rule, Russia has been sceptical towards attempts to tackle climate change.

In March, Moscow pledged a possible cut of 25-30 percent in emissions by 2030 from 1990 levels – but made it conditional on the outcome of the negotiations and on the pledges of other “major emitters”. The country's pledge has been rated “inadequate” by the Climate Action Tracker, an analysis tool developed by four research bodies. 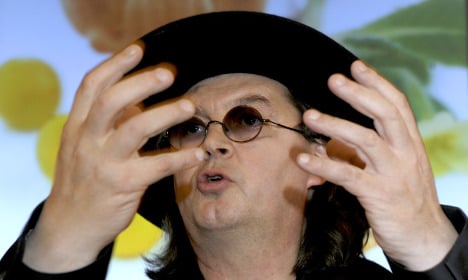