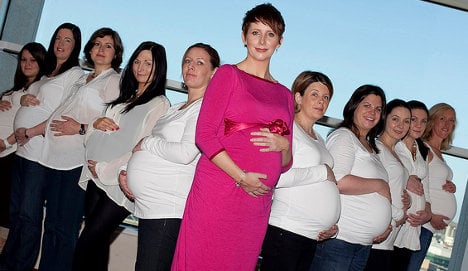 Hilde Vanstraelen (File)
France has overtaken Ireland to reach the top of the birth rate league in Europe, according to a report released on Wednesday.
Figures published by France's national statistics agency Insee revealed that French women give birth to an average of 1.99 children – with the rate having dropped below the symbolic two mark.
That figure compares to 1.96 in Ireland and 1.89 in Sweden, Europe's most prolific baby-making countries after France.
Since 2006 France has been the only country among its neighbours to record a high and stable birth rate.
Most of the other European countries saw declining birth rates that matched their countries' gloomy economies in the face of the financial crisis.
Insee concluded that birth rates fell if there was a steep rise in unemployment, as was seen in southern European nations, or a significant drop in wages, as was seen in the UK. Insee's Chief of Social Studies, Laurence Rioux, told The Local that France managed to maintain a high and stable birth rate because wages had remained stable and the unemployment rate, despite being at a record high, has only risen 2.9 percentage points since 2008.
“In the UK the fall in birth rate could be linked to a drop in disposable income, while in countries like Greece and Spain, it can be linked to a steep rise in unemployment,” Rioux said.
“France has seen a rise in unemployment but it's not been too dramatic compared to other countries, and wages or disposable income has only moderately dropped. That's why we think the country has maintained a high birth rate,” she added. (Photo: AFP)
Rioux also said France's high public spending on families, whether through family allowances or services, also played a role, as it does in other countries like Sweden.
“Public spending plays a key role. Birth rates are higher where spending on families is higher, like in the UK, France, Ireland and Sweden,” she added.
But despite what appears to be promising news for France, the Le Parisien newspaper painted a bleaker picture.
Under the headline “France has the baby blues”, it noted that France was suffering a severe drop in the number of births over the first three quarters of 2015.
In fact, the January to September total of 569,000 children marks the lowest total number of births during the first nine months of any year since 1999.
Insee's Rioux warned, however, against drawing any conclusions from these figures, saying they're only provisional and that it was far too early to tell whether it mean's France's birth rate is dramatically falling. 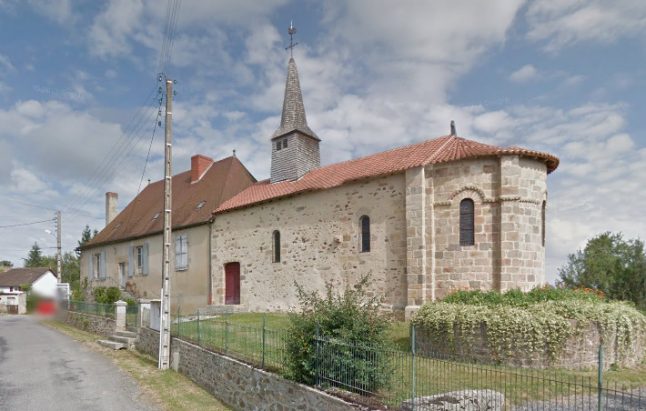 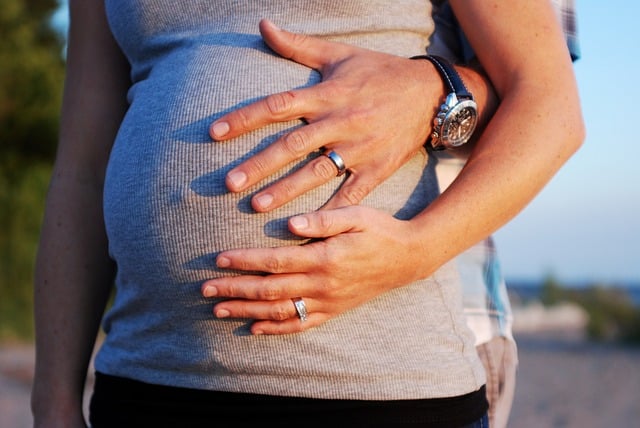 PREGNANCY
Eight things you should know about being pregnant in France
Url copied to clipboard!