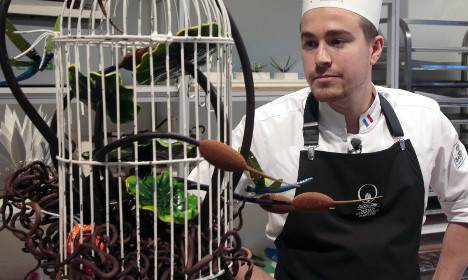 “It's the first time a French chef has won the competition,” said organisers Cacao Barry, who have held the tournament finals in the French capital since 2005.

Over three days, 20 chefs — national champions from all over the world — fought for the top prize at the Salon du Chocolat trade fair in the French capital.

Vallee, 27, won with his “Inspired by Nature” theme, notably thanks to a chocolate sculpture of a woman with a cat's head as well as a bird cage decorated with a chocolate toad, two dragonflies and lilies. 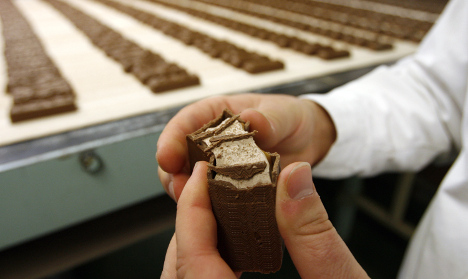 CHOCOLATE
Mars and Snickers recalled in France over plastic fears 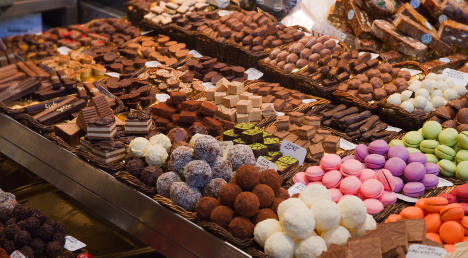