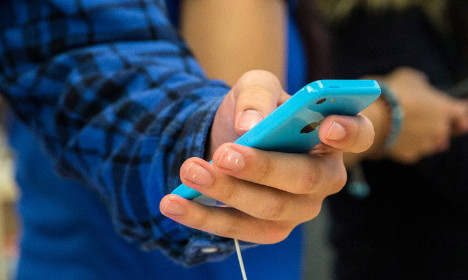 The man's iPhone 5C burned through his pocket. Photo: AFP
“I was with friends and I suddenly felt an intense burning on my thigh,” 20-year-old Louis from Lunéville told Est Républicain newspaper.
“I didn't realize at first what was happening.”
It wasn't long before the man understood that it was his iPhone 5C that was burning through his pocket and into the skin of his leg.
He tore it out of his pocket, telling the paper that the cellphone was so hot that it was “impossible to hold”.
Fearing it may explode, the Frenchman put the phone into a box until it cooled down.
He then went to the doctor for treatment on the blistering leg, where a scar measuring six square centimetres eventually formed.
What followed was just over a year of back and forthing with Apple and the company's various offices around Europe.
Apple went on to replace the problem phone which was still under warranty.
But unsatisfied with the response from Apple, the 20-year-old's father has teamed up with a pair of lawyers and plans to sue the US company for €7,500 ($8,400). 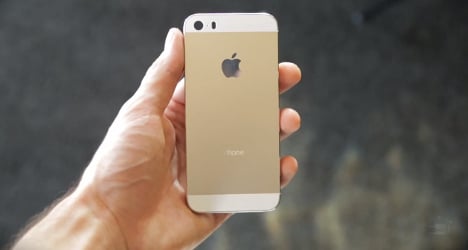