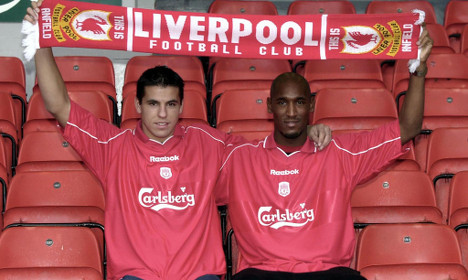 Speaking in a video posted on Youtube, the much travelled Anelka, currently the player-manager of Mumbai City FC in the Indian Super League, accused Houllier of racism over extracts in the latter's book 'I Will Never Walk Alone', which came out on Thursday.

In it, Houllier accuses Anelka of being ungrateful and complains about the striker's brothers and agents, saying: “His two brothers did the round of clubs to try to sell Nicolas to whoever put the most money on the table.”

Houllier claims that when he asked the brothers for an explanation it was “the first and only time I saw blacks go red”.

That angered Anelka, who said of Houllier on Youtube: “Racist in character, but it's not the first time.”

Houllier accused Anelka in his book of being ungrateful to the former France coach who tried to resurrect his faltering career after an unsuccessful return to his first club, Paris Saint-Germain, only to see the player leave Liverpool after just one season on loan to join Manchester City.

Later Saturday, Houllier angrily denied the allegations made by Anelka.

“It's absolutely risible and ridiculous. I never, never said that,” Houllier told AFP.

“It's false, absolutely false and I contest it. It's a huge slander.”

“I defy anyone to claim I am a racist after the number of black players with whom I have worked — Eric Abidal, Michael Essien — many others. You ask them.”

He added: “I am going to see if I can pursue it through the justice system.” 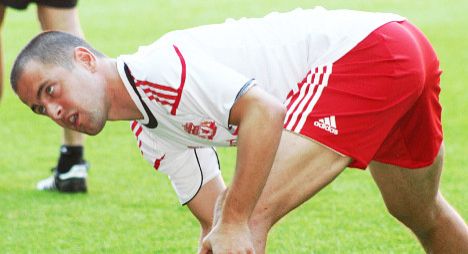