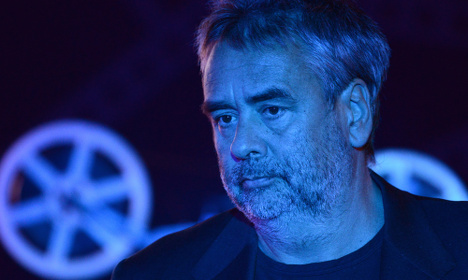 US director John Carpenter sued the makers of the 2012 film after spotting a slew of similarities with his 1981 science fiction favourite, in which Manhattan is turned into a huge prison island and Kurt Russell plays iconic anti-hero Snake.

A Paris court agreed with Carpenter, finding that relocating the action to a space station did not overcome the other glaring similarities, which were widely noted by critics when “Lockout”, starring Guy Pearce, was released.

“Both presented an athletic, rebellious and cynical hero, sentenced to a period of isolated incarceration — despite his heroic past — who is given the offer of setting out to free the President of the United States or his daughter held hostage in exchange for his freedom,” the court said in its judgement.

The court accepted that many aspects of the film were “stock elements in the cinema” but that too many details were the same.

The hero in both films “manages, undetected, to get inside the place where the hostage is being held, after a flight in a glider/space shuttle, and finds there a former associate who dies; he pulls off the mission in extremis, and at the end of the film keeps the secret documents recovered in the course of the mission,” the judges wrote.

“The difference in the location of the action and the more modern character featured in 'Lockout' was not enough to differentiate the two films,” they added.

That is far less than the three million euros demanded by the claimants, but EuropaCorp is appealing the decision, which spokesman Regis Lefebvre denounced as a “hindering of the freedom of artistic creation”.

Lefebvre told AFP that the similarities were “part of the common stock of cinema and the principle of convicting someone… is unacceptable, even if the court only granted three percent of the damages demanded.” 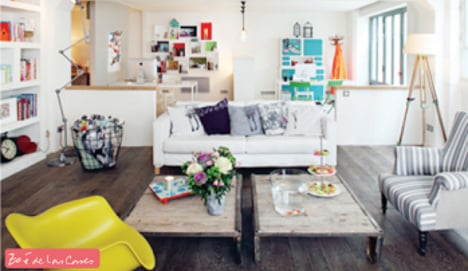 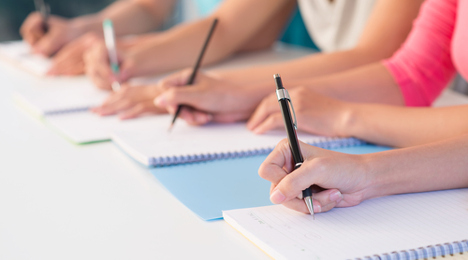