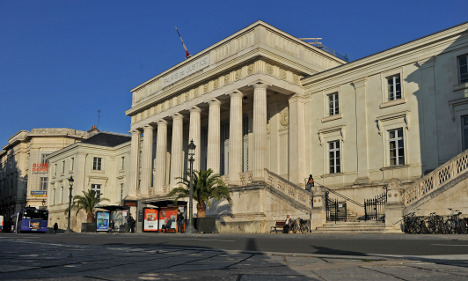 The court house in Tours, central France. Photo: AFP
A 64-year-old born in the town of Tours can now claim to be the only person in France who is neither legally male or female, according to reports this week.
The person, who was born with a “rudimentary vagina”, a micropenis, and no testicles, was recognized by the High Court in Tours as being gender neutral in a ruling from August that was revealed this week.
“During adolescence, I understood that I wasn't a boy,” the 64-year-old told French newspaper 20 Minutes.
“I never had a beard, my muscles never really developed, but at the same time, it was impossible for me to think I'd ever become a woman. I only had to look in the mirror to realize that.”
The magistrate noted that the person's birth certificate, which had the person labelled as male, had been nothing more than a “work of fiction”.
“The gender that was assigned at birth appears to be nothing but a fiction, forced on this person throughout their life,” the magistrate wrote.
The magistrate stressed that the ruling didn't mean the court had recognized the existence of “some kind of third gender”, but rather “acknowledged the impossibility of linking this person to one particular gender”.
Europe is currently pushing to improve awareness of so-called intersex people, with studies suggesting over 1 percent of people are born without standard male or female genitalia.
In May this year, Nils Muižnieks, Council of Europe Commissioner, said it was time to address what he referred to as an “unacceptable situation”.
“Europeans remain largely unaware of the painful personal histories of intersex people and the human rights violations they face,” he said.
“Stereotypes and norms grounded on the binary female-male classification have led to unnecessary medical and surgical interventions on intersex infants and a climate of incomprehension in society. It is time to address this unacceptable situation.”
Many intersex people born in France are operated on soon after birth, which the 64-year-old's lawyer said did not benefit the children.
France's first legally-recognized gender neutral person told 20 Minutes that they were living proof that surgery wasn't necessary.
“For 64 years I've lived with both sexes. I am proof that you can have a life without suffering a mutilating operation,” the 64-year-old told 20 Minutes.
“I finally feel now that I have been recognized for what I am.” 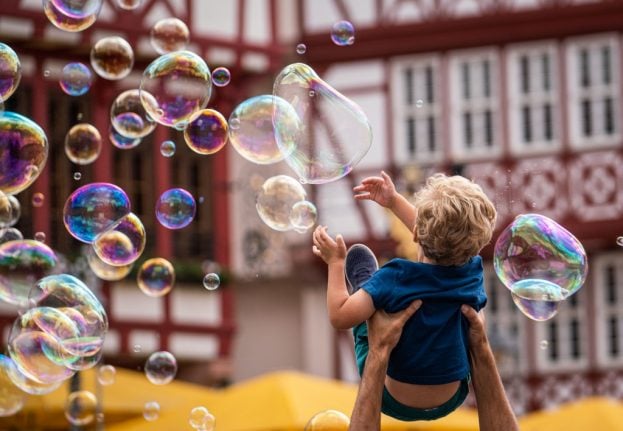