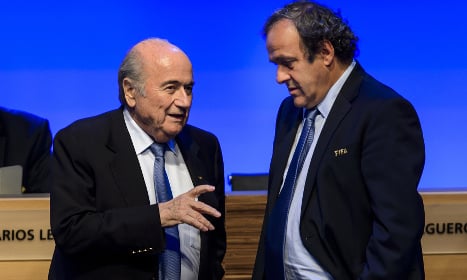 Lawyers for Platini, who is also a vice-president of FIFA, lodged the appeal at the organisation’s Zurich headquarters, the associate said.

The Frenchman has already denied any wrongdoing in accepting a $2million payment from FIFA in 2011 for consulting work he undertook years earlier and called the ban “farcical.”

Platini’s action comes a day after FIFA chief Sepp Blatter also lanched an appeal against a similar 90-day ban from all football-related activities imposed on him. Blatter, the FIFA president since 1998, also denies that he has done anything wrong.

The bans were announced by FIFA on Thursday as the organisation’s ethics committee geared up its investigation into fraud and corruption at the heart of the organisation.

Should either man’s appeal be rejected, they would still have the right to take their cases before the final-instance Court of Arbritation for Sport, based in Lausanne.

Platini is a leading candidate to replace Blatter as FIFA chief on February 26 when the Swiss official is due to step down and the provisional suspension does not rule him out.

But the candidacy of the former star player with Juventus and France still needs to come under the microscope of FIFA’s elections commission who will examine his suitability.

A special meeting of FIFA’s executive committee is to be held in Zurich on October 20 to discuss the growing crisis at the top of world football. 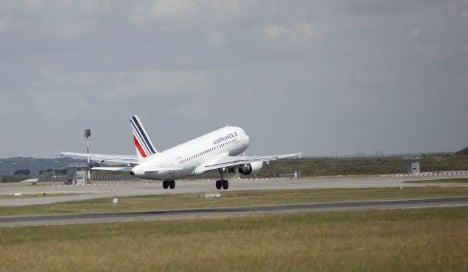