Rubbish piles up in front of a Parisian doorway. Photo: Patrick Auzou/Twitter
Paris has a reputation for not being the cleanest of cities and it will hardly be enhanced this week as the rubbish piles up on street corners.
Around 45 percent of the city's 4,900 garbage collectors are holding a strike over low pay, which entered its fourth day on Thursday.
A spokesperson told France Info radio that workers aren't asking for a massive increase in pay, just €70 ($79) extra per month.
And as this hasn't been granted, household garbage has been piling up in the streets of half of the city's 20 arrondissements, those where the garbage collection is regulated by the Town Hall.
That means anyone in the second, fifth, sixth, eighth, ninth, twelfth, fourteenth, sixteenth, seventeenth and twentieth arrondissements may have to hold their noses while entering their apartment blocks.
The strike shows no signs of stopping, with union heads unsatisfied with a meeting with Paris Mayor Anne Hidalgo on Wednesday. They will meet again on Friday.
Hidalgo shared a statement from the Town Hall on her official Facebook page on Thursday to say that private collectors had been hired to help clear up the estimated 3,000 tonnes of garbage that had accumulated on the streets since Monday.
Social media users have flocked to Twitter to share pictures of the build-up, with some comparing the entire city to a rubbish dump and others noting that the rats were on the way in.

Are you affected? Let us know. 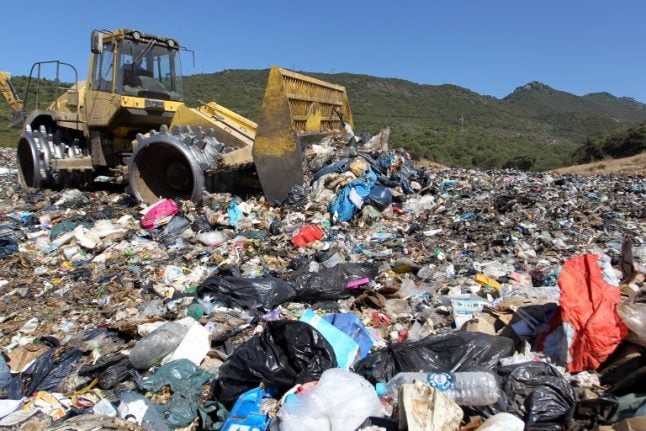