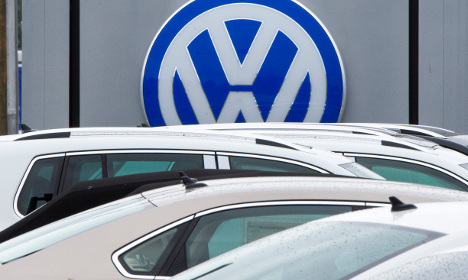 A total of 984,064 cars in France have the software. Photo: AFP
Volkswagen officials admitted on Wednesday that there are close to 1 million vehicles in France that are equipped with pollution-cheating software.
A total of 946,092 cars have been sold in France in recent years that were involved in the scandal that has rocked the automobile industry.
They are mostly Volkswagen models, but also include Skoda and Seat cars which are part of the VW group.
Further details remain unclear at present, but VW has already said that there are a total of 11 million vehicles worldwide which could be affected by software that covertly turns on pollution controls when the car is being tested, and off when it is being driven.
With the so-called “defeat device” deactivated, the car can spew pollutant gases into the air, including nitrogen oxide in amounts as much as 40 percent higher than emissions standards, said the US Environmental Protection Agency.
Of the 11 million affected vehicles, 1.8 million are commercial vehicles.
The German government has given VW until October 7th to outline how it plans to resolve the crisis that has rocked carmakers around the world and wiped €29 billion ($33 billion), or 38 percent, off VW's market capitalisation over the past ten days.
The latest scandal broke when US officials publicly accused Volkswagen of cheating and launched a probe which has also seen a growing list of other countries launch investigations.

Volkswagen's CEO Martin Winterkorn resigned amid the emerging scandal, and he is under investigation in Germany. 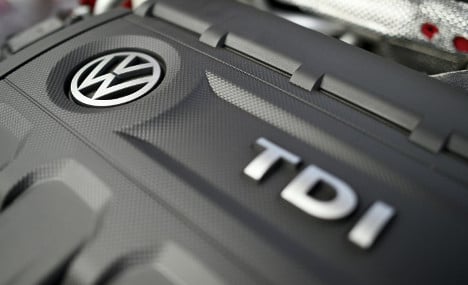 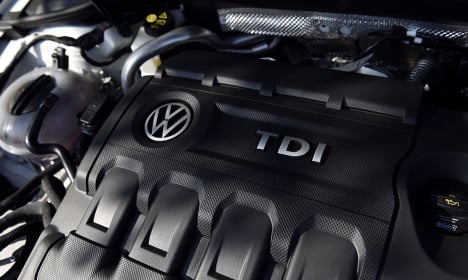