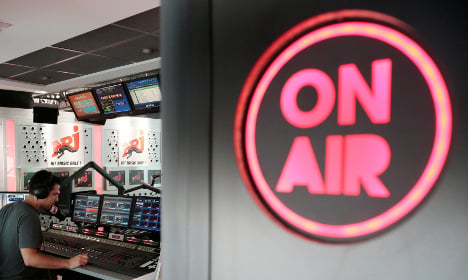 French radio stations and the country’s music industry chiefs are once again involved in a war of words.

The antagonism dates back to 1994 when France, in a bid to stave off an invasion of Anglo music, passed a law that meant 40 percent of the music played on radio stations had to be in the French language.

Perhaps the timing had something to do with the fact 1994 was the year when the likes of Mariah Carey and Irish boyband Boyzone were topping the charts and Wet Wet Wet's Love is all Around was played non-stop.

But 21 years on and things have heated up once again.

On Wednesday French MPs will vote on whether to back an amendment that will tighten the rules even further and force radio stations to play a slightly wider variety of French music.

If as expected the new rule is given the green light it will be a kick in the teeth for radio stations like NRG who claim quotas are no longer fair given that so many French artists like Daft Punk produce music in English and with the rise internet music streaming services.

But organisations that represent the French music industry have told The Local that quotas must remain and the rules must be tightened because commercially driven radio stations have shown they cannot be trusted to protect French music nor the Gallic language. “Contrary to what the radio stations claim, this law of quotas is not at all outdated,” Emmanuel de Rengervé, executive officer of the National Union of Artists and Composers (SNAC) tells The Local.

“In fact it’s even more relevant now than ever.”

Wednesday’s amendment has been put forward because radio stations have been accused of flouting the quotas or just playing the same old ten French songs over and over again just to hit the 40 percent mark.

If the change in law is given the green light it will effectively force them to at least play one or two more songs in the French language, therefore boosting the diversity on offer, which is the aim of groups like SNAC.

“The radio stations are not interested in increasing diversity, they are just interested in the competition with each other to get as many listeners as possible,” said Rengervé.

“We can’t just leave it in their hands. If we did, both the French language and the music would lose out,” he said. “They can’t just be allowed to do what they want when it comes to language.”

“Their argument that there are not enough artists producing music in French is completely false. There are enough French albums being made to allow radio DJs to meet the quotas without any difficulty.

“This is not a crackdown on the English language. Radio stations have a lot of latitude to play American and British music,” he said.

Another argument put forward by the radio stations to end quotas as the rise of internet streaming services like Deezer and Spotify where many young people are sourcing their music.

Those sites are not subject to any quotas, which can only give them an unfair advantage, radio stations claim.

That notion was dismissed by Guillaume Leblanc the director general of SNEP, another union that defends the interests of the French record industry.

He explains that unlike the radio, internet streaming services are pretty much all about listeners choosing what music they listen to.

But on the radio professional DJs are picking the songs we have access to and despite what everyone says Radio is still the go-to medium to discover new music in France.

“Our opinion polls show that in 2015 the radio remains the main way listeners discover new music,” Leblanc tells The Local.

“It remains fundamental for French artists to have the chance of making a career out of music,” he said. “That’s why we place so much emphasis on these quotas.”

“Unlike the internet which is global, the radio frequencies are a public resource. They belong to France.”

Those who believe quotas are the wrong way to go to protect a music culture are invited to look at the success story of Canada, where a 1971 law brought it to limit the dominance of American music has helped create a thriving music domestic industry.

And it’s the same in France, Leblanc argues.

“The 1994 law has helped protect a whole generation of Francophone artists,” he says.

And if quotas were ever lifted and French listeners were only exposed to like of Canada’s Justin Bieber and America’s Beyonce, what would be the harm in that?

“If the French language disappears, it would represent a cultural and linguistic impoverishment for not just France but the whole world,” said SNAC’s Rengervé.

SEE ALSO: What future does the French language have? 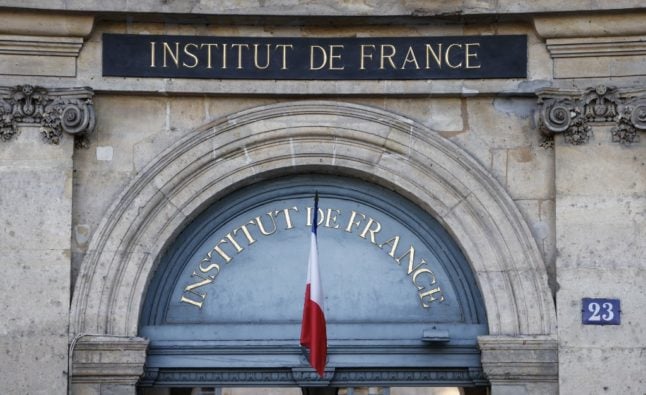