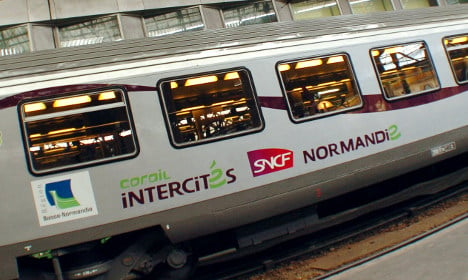 A new Paris to Normandy line is to be built and you can have your say. Photo: AFP

French rail operator SNCF has launched what has been described as an “unprecedented consultation” to work out the route of the new Paris to Normandy train line.

The current train routes that link the region to the capital have been blighted by problems and earlier this month passengers on the Le Havre-Rouen-Paris line went “on strike” and refused to buy tickets.

The constant delays, cancelled trains, and breakdowns are the reason SNCF wants to build a new line.

As well as the new Paris-Rouen-Le Havre line there will also be a new line that links the capital to the town of Caen and then Cherbourg. Three sections of the line have been deemed priority: Paris to Mantes, Mantes to Evreaux and Rouen to Yvetot, which will be ready “before 2030” while works on the rest of the line will be completed after 2030.

But the exact route will no doubt be a source of controversy, given the environmental and heritage concerns in certain areas, which is why SNCF is trying to involve the public.

SNCF has set up an interactive map, which users can create a log in and study before leaving their opinion.

Pictograms are included to highlight specific areas that need preserving and users are invited to leave comments. The map will be open until January 2016.

SNCF say they have identified the zone through which the future line will pass and narrowed it down to an area stretching approximately 10 km across, but they want the public consultation to help them reduce this area down to around 1 to 3 km.

The final exact route will then be pinpointed by SNCF.

One reader of The Local and one time regular user of the Paris Normandy service doubts whether the planned new line will really improve the situation passengers.

“I spent three years in Caen and I can certify that yes, it's that bad,” said Talvi Wasp Gattaca.

“And what they're planning to do won't make anything better, especially if the prices rise while the work is undergoing and therefore causing more problems.

“Western France in general is really badly connected to the rest of the country, and it's scandalous. A series of public meetings will also be held in Rouen, Le Havre and Evreux.

Do you regularly travel by train from Paris to Normandy? Is it that bad? 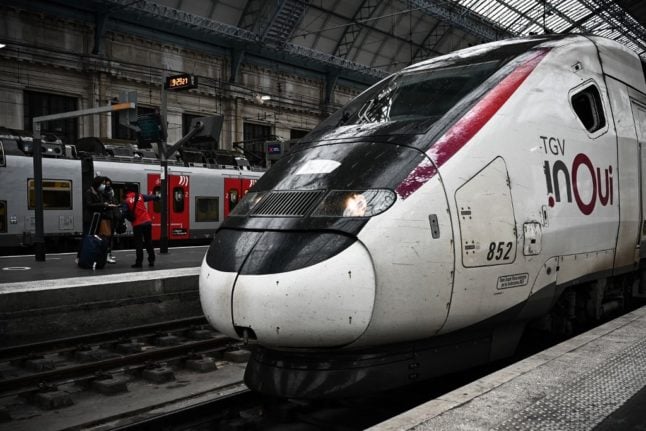