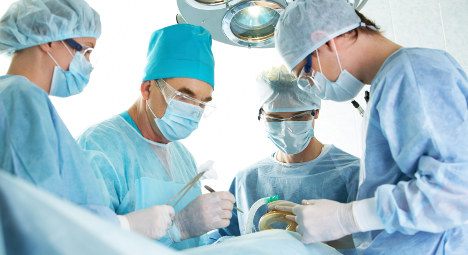 British patients could soon go under the knife in France. Photo: Shutterstock

Brits in the south east of England have for years popped over the English Channel to Calais to stock up on cheap booze and fags, but they could soon be coming to go under the knife.

A deal is being finalized with NHS Kent which would see patients travel to Calais to undergo surgery.

It has come about after the Centre Hospitalier de Calais made a bid to provide services to patients in the county that stands just 33 kilometres across the English Channel.

According to South Kent Coast Clinical Commissioning Group (CCG), the “finer details” of the deal are still being worked out.

Essentially patients who would normally have to wait longer to receive treatment in the UK can travel to France to make the most of spare capacity.

It would involve them paying for their own travel and costs, but then the NHS would cover the cost of the treatment in France.

Hazel Carpenter, from South Kent CCG told the BBC treatment in France would only be an option if patients requested it after a discussion with their doctor.

The prospect of patients Channel hopping for treatment has come about after the health authority in England invited organizations that could provide general surgery, gynaecology, cataract surgery, pain management and orthopaedics to apply. Two French providers threw their hat into the ring along with several from the UK.

“We carried out a careful assessment of the services they offer and are visiting sites,” said Carpenter.

“The two French providers, among others, fulfilled our criteria and we expect to finalize a contract with them.”

On the French side of the Channel, hospital chiefs in Calais hope to see the first UK patients make the crossing before Christmas and plan to treat between 300 and 400 NHS patients a year.

Martin Trelcat, general manager of the Calais hospital insisted language would not be a barrier and said language classes are being given to around 70 nurses.

Unions in the UK however have dismissed the scheme as a gimmick and claim it represents an “admission of failure” on the part of the NHS.

Damian Collins, an MP for Folkestone and Hythe in Kent said the idea was sensible, due to France being closer and more accessible than parts of London.

He described the hospital in Calais as fantastic. 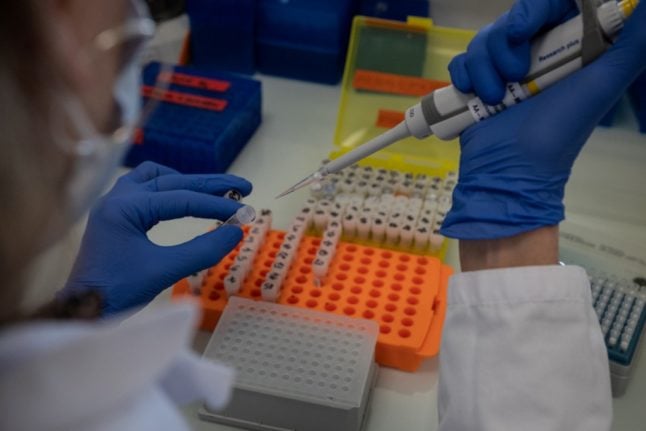