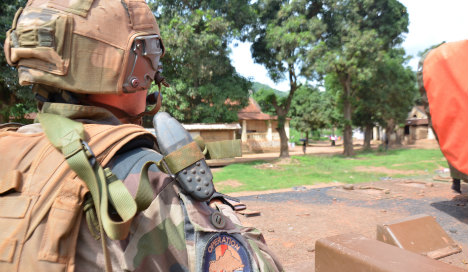 A judicial source said an investigation had been launched into rape and misuse of authority after the allegations by the teen, who fell pregnant, had a child and then lodged a paternity case.

She accused the soldier of rape in the summer of last year.

“This is the latest in a series of appalling allegations of sexual exploitation and abuse by foreign troops in CAR,” he said in a statement.

France is already investigating allegations that 14 soldiers from its Sangaris military force sexually abused children in CAR in return for food, from December 2013 until June 2014.

The French Sangaris soldiers were not deployed under UN command, but the UN's 12,000-strong MINUSCA force, which took over from an African Union mission nearly a year ago, has also been plagued by a series of allegations of rape and other misconduct by its own troops.

The UN mission in CAR has been hit by 13 cases of alleged sexual abuse by its peacekeepers, including nine that involve underage victims as young as 11, an official said last month. 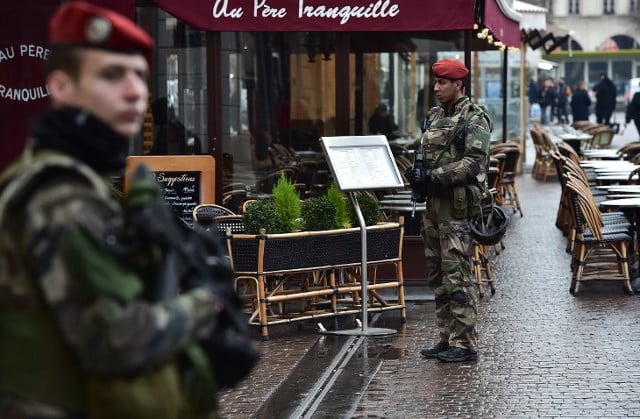 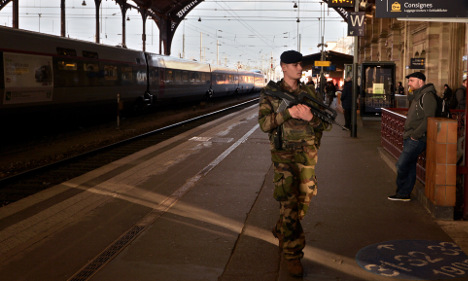