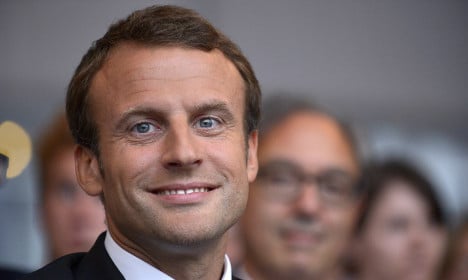 French Economy Minister Emmanual Macron. Photo: AFP
The 37-year-old Macron, a former banker, kicked up a storm with his views on France’s famous 35-hour working week at a conference for the Medef employers' association on Thursday.
His comments, which echoed similar sentiments from an interview almost exactly a year ago – made a splash across front pages of French newspapers on Friday.
“The left was wrong to think that France would improve if people worked less. It was a false idea,” he said during his closing statement at the conference.
He added that “one shouldn't ask what your country can do for you, rather what you can do for your country's economy”.
Supporters say the flagship policy of the French left creates jobs by limiting the amount of time employees are allowed to work, thereby encouraging companies to take on more staff.
But critics at home and abroad say it is an inflexible law that hampers business and creates a bloated workforce.
France's Prime Minister Manuel Valls stepped in on Friday to say that there were no proposed changes in store for the 35-hour week.
“The real issues are employment and growth. Small comments harm public life,” he added, while Macron himself said he was not talking specifically about the 35-hour week but of work in general.
The 35-hour week was created under former Socialist Prime Minister Lionel Jospin in 2000, who said at the time that: “One makes more, while working less”.
While Jospin's supporters marvelled at the humane piece of economic policy that was introduced in 2000, his critics, both in France and beyond its borders, have continued to argue the now sacred 35-hour week acts as a jobs-killer and a brake on the economy.
Numerous exceptions in reality mean the 35-hour week applies to slightly less than half of French workers, and does not include managers.
Reports in recent years have found that French workers put in as much as 39.5 hours of work a week, slightly behind the EU average of 40.3 hours.
Macron, a former advisor to President François Hollande and close ally of head of state, is seen as responsible for Hollande's shift towards a more liberal economic policy.
He was drafted in to the government last year to replace left-wing rebel Arnaud Montebourg and has been tasked with pushing through the president's reforms and shaking up the rigid labour market. 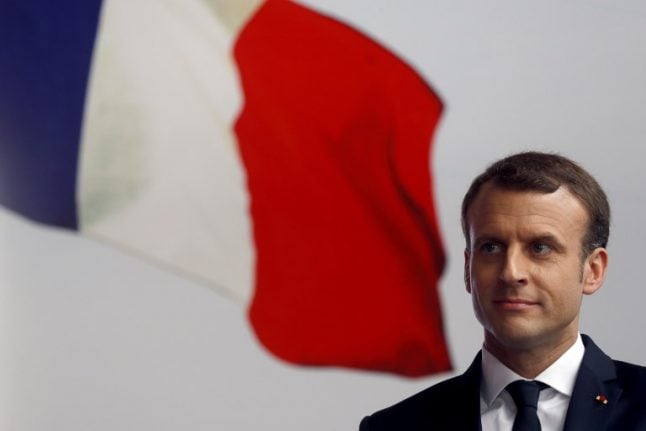 Photo: AFP
“With this ambitious pace of reforms France has now become a reform leader in Europe,” the IMF said in its annual review.
It urged policymakers in Europe's second-biggest economy to stay the course and continue to implement reforms, including to the state railway SNCF, which has been hit by a wave of rolling strikes since April.
It should also “reduce the administrative burden for firms, while taking steps to further liberalise regulated professions”, the fund said.
“Over the last year, France has made impressive progress,” it said.
READ ALSO: “Reforms need to be implemented resolutely, monitored carefully, and reinforced as needed,” it added.
The IMF also said that while growth is expected to remain “robust” this year and in 2019, it would probably not reach the 2.3 percent level it hit in 2017.
The fund warned as well that should the country's reform drive slow down, the economic recovery would not reach its full potential.
The risk of a global trade war, sparked by US President Donald Trump's “America First” protectionist policies, could also dampen France's momentum, it added.
Another risk is the rise of eurosceptic parties across the continent.
While France managed to evade falling into the hands of a far-right, anti-establishment government in the election that catapulted Macron to power in 2017, other countries around Europe — most recently Italy — have not followed the same path.
“Increasing trade tensions, geopolitical uncertainty, or an erosion of confidence in the European project could negatively affect exports and growth, while a faster-than-expected normalisation of interest rates could weigh on public and private balance sheets,” it said.
The IMF's warning came a month after the European Union described the sudden rise in trade protectionism as the biggest threat to growth in the bloc.
The fund also said France should “build up resilience to shocks”, and work to reduce structural unemployment, along with its high public spending and debt levels.
“In its first year in office, the government has established an impressive track record of reforms aiming at addressing several of these challenges,” it said.
“The ongoing recovery provides a favourable window to press ahead with these reforms.”
Macron's reform drive saw him suffer a sharp drop in popularity after taking office, but his approval ratings have inched back up in recent months.
SHOW COMMENTS 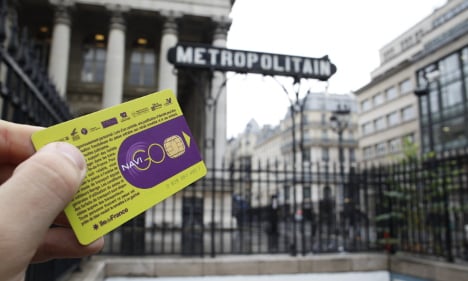 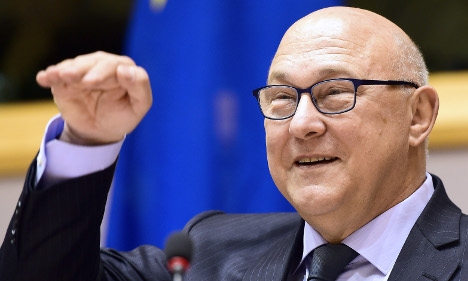