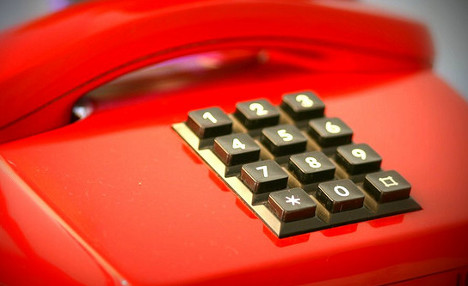 Several Josettes in France have been targeted by the fraudster. Photo: Duru/Flickr

The women, aged 77, 76 and 60 each received a telephone call from a man pretending to be a policeman from Rouen’s financial crimes unit between Sunday August 23rd and Monday 24th, France TV Info reported.

The man then pretended that he had either arrested someone or was looking for a suspect possessing money, bank documents or the postcode of the woman. He would then ask the women for their bank card number and code.

In all three cases the women refused to give the man any information. One of the Josettes even suggested that they meet in person, at which point the man hung up.

The man is also suspected of trying to defraud dozens of other women called Josette in the Paris metropolitan area, in the western Loire-Atlantique département and in the Gard département of southern France.

Ironically, the case is now being investigated by Rouen’s real financial crime unit.