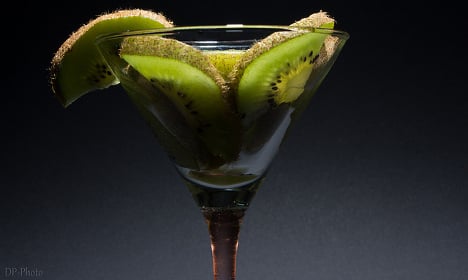 Dying for a drink? Why not add a sense of urgency to your evening and head to this wacky bar, which translates as Emergency Bar.

As you may have guessed from the name, the bar has a medical theme. Cocktails have names like “laxative” and “Viagra” and are served in feeding bottles or fake syringes while shots are served in phials. Discounts are offered for doctors and healthcare professionals. A pilgrimage to this outlandish bar is an absolute must (just as long as you’re not a devout Catholic.) Taking its name from Kubrick’s The Clockwork Orange, this bar is a shrine to quality cinema and 60s/70s rock.

If that doesn’t turn you on then its cheap happy hour prices (6-8pm) and eclectic range of cocktails certainly will. Feeling nostalgic for your childhood? Head to this cartoon-themed bar where you can spend your time watching your favourite animations and playing board games.

The cocktails are served in baby bottles and are all named after cartoon characters. Oh, and if you want to order something you need to draw a character of your own. So it might not be the cheapest bar in Paris but it’s most definitely the coolest. After all, it is made entirely from ice.

With an entry fee of €38 you’ll have access to the bar for half an hour where you’ll be given a warm coat and gloves to help you withstand the below freezing temperatures and cocktails. An antique shop and bistro by day and bar by night, this bar attracts an artistic crowd.

Where else can you enjoy an apéritif with friends before walking away with the chair you sat on?

You don't get more unique than a Mexican bar in Paris with a wrestling ring in the basement.

Either watch the professionals battle it out at a safe distance or don a sumo suit and have a go yourself after downing one (or two) of the bar's famous mojitos.

At first glance this is just a taco bar. But behind an unmarked door at the back of the restaurant hides a candle-lit cocktail lounge.

Come here some of the best cocktails in the city including the guêpe verte or green wasp, with tequila, lime, pepper, cucumber, spices and agave syrup. 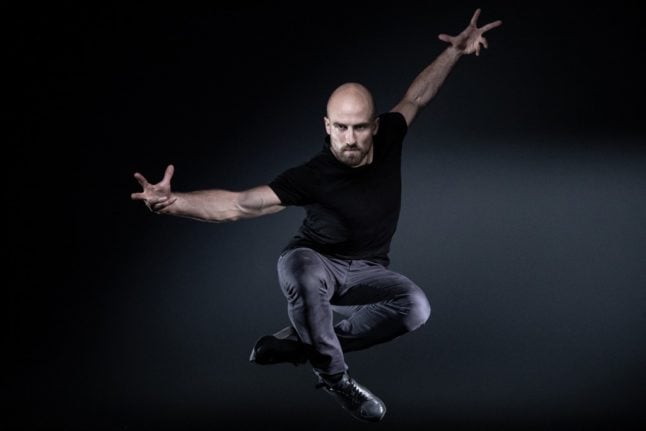