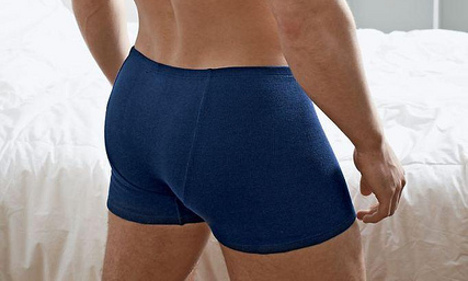 The man had stripped down to his underwear before falling asleep. Photo: Enrique Lin/Flickr
A 29-year-old man was midway through robbing a beauty salon in Roanne, near Lyon in central France, when he apparently fell asleep. In his underwear. On a massage table.
The baffling series of events was reported by the local Le Progrès newspaper then confirmed to the AFP news agency by a police official.
The store's owner arrived at work on Tuesday morning to find the back door had been damaged in what appeared to be a break in, and she called the police.
Officers on the scene found that shelves had been emptied of cosmetic products. (The attempted burglary occurred in Roanne, north west of Lyon. Photo: GoogleMaps)
But the real surprise came when police officers reached the massage parlour, finding a young man fast asleep on a massage table wearing nothing but his underwear. Beside him were all the cosmetic products he had taken from the shelves, and presumably his clothes.
Police arrested the man, who was understood to be still feeling the effects of alcohol.
He claimed that he “couldn't remember a thing” from the night before, except for the fact that he wanted to give the cosmetic goods to a female friend.
The man, who is already known to authorities for minor criminal offences, is set to appear in court in late October.