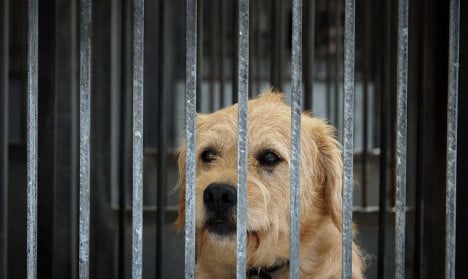 Hundreds of dogs have been abandoned in France this summer. Photo: AFP
You've probably never had more choice if you're looking to adopt a dog or a cat in France.
Animal shelters have been strained all summer as more and more French families have been giving up on their own pets.
The SPA animal welfare organization has released figures for the summer, showing that in July alone, 2,623 animals were left behind by their owners – up 22 percent compared to the same period in 2014.
A spokesperson said that it was mostly cats – with “a massive abandonment” of 1,255 picked up by the 60 shelters across France.
“There's a real increase in the number of abandoned cats, nearly 400 more than last year,” the spokesperson told the AFP news agency.
They added that the statistics were hiked due to the fact that so many unsterilized cats were being abandoned, meaning the organization was taking in an influx of kittens too. (Hundreds of cats have been abandoned in France this summer. Photo: AFP)
The SPA also picked up just under 900 dogs in the same period.
Animal carers are hoping that with the summer coming to an end and the French returning back to their normal lives, the burden will be somewhat lifted from the shelters.
“Usually in June and July adoptions are rare, but they pick up by mid-August when holidaymakers return home,” the SPA said.
Having reached capacity, however, the SPA launched an emergency appeal for adoptions at the end of July which saw a spike in new pet owners coming forward.
Indeed, around 4,000 of the shelters' 45,000-strong animal population were adopted during the summer months.
The animal body noted that the current economic crisis in France was increasingly given as an explanation for why people are parting from their pets. 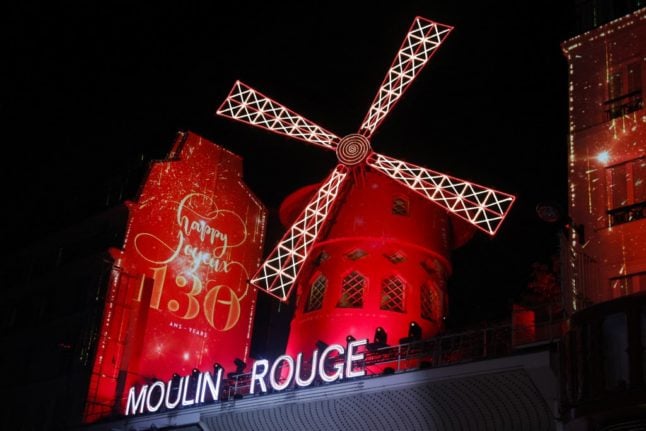