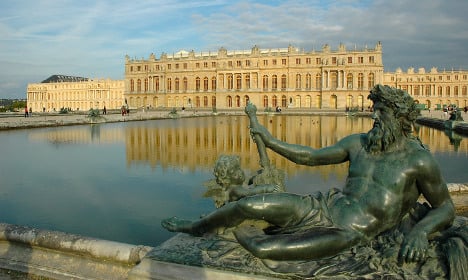 The project will require a large investment, with between €4-7 million needed to repair the roof and walls alone. Photo: Marc Vassal/Wikicommons

A government body that manages the Palace of Versailles is inviting bids from private companies to create and run a hotel in three of its 17th century mansions for a period of 60 years.

The mansions on offer include the Grand Contrôle, the Petit Contrôle and the Pavillon and candidates will have until September 14th to place their bids.

Guests will have to enter the hotel from a road outside the estate, and not all the rooms will give on to the grounds.

But those that do will have a view across the Versailles gardens and, by craning necks to the right, a bit of the palace.

The project will require a large investment, with between €4-7 million needed to repair the roof and walls alone.

But the price does not appear to have deterred some potential buyers, with reports that the leading hotel chain AccorHotels has expressed an interest in placing a bid, the Journal du Dimanche reported.

The cash-strapped government has increasingly been forced to turn to the private sector to keep its heritage in a good state.

A source close to the managing body for Versailles said the plan was part of a culture ministry policy “to renovate and add value to historic monuments' spaces and installing economic activities”.

One of the buildings served as the finance ministry under Louis XV, and up to the Revolution of the late 18th century.

This isn’t the first time such a project has been launched.

In 2011 the palace granted the Belgian company Ivy International SA a licence to turn part of the historical monument into a luxury hotel for a period of 30 years. However the project, which the Palace hoped would bring in €300,000 a year, was later abandoned.

“We have an agreement with an investor but this one, for now, has not managed to accomplish the project,” Catherine Pégard, president of the Versailles estate told Le Figaro last year. “He will probably have to rethink things.”

Over seven million people visit the palace – France’s third most visited tourist site – every year, which was the principal residence of French kings from the time of Louis XIV to Louis XVI.

The Palace was recently in the spotlight for very different reasons when a sculpture, supposedly representing the vagina of a queen, was installed in its gardens.

The sculpture was later vandalised, causing the British-Indian artist behind the sculpture to blast the “intolerance towards art in France”. 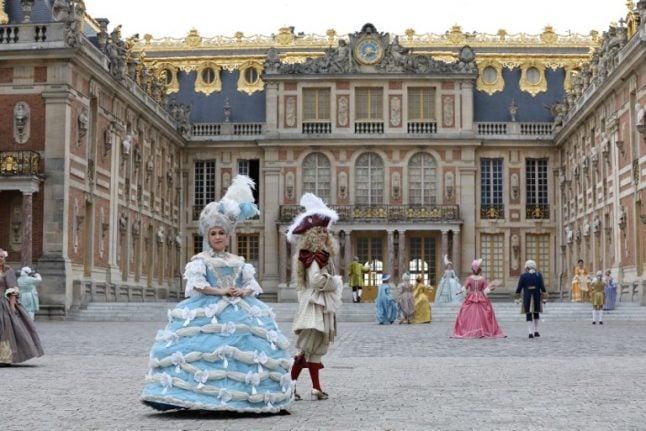