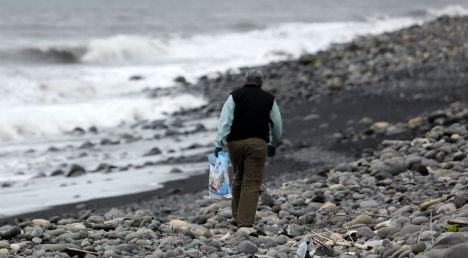 “It has been decided, at the request of the president and the prime minister and to respond to the needs of the inquiry, to deploy supplementary air and sea resources to search for the possible presence of new debris around Reunion,” the ministers of defence, transport and overseas territories said in a joint statement Thursday.

An aircraft would survey the area from Friday morning, the statement said. There would also be foot patrols and search operations by helicopters and maritime units, it added.

“Any discovery will be immediately made available to the investigation,” said the statement.

Confirmation by Malaysia earlier Thursday that a wing part found on Reunion last week came from MH370, which went missing in March last year with 239 people on board, has raised hopes of finally finding out what happened to the plane.

French prosecutors however were more cautious in announcing the findings of the investigation into the wing part, which was carried out in France, saying there was a “very high probability” that the object came from MH370.

Local authorities on Reunion have said they will begin a detailed search of the coastline from Monday.