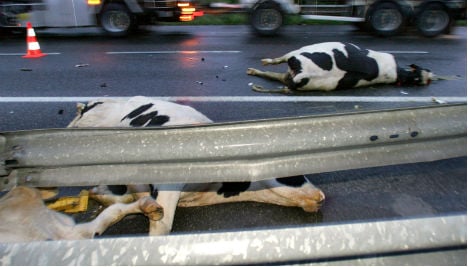 The A40 motorway that runs through the Alps had to be closed in both directions near the town of Vougy when the cattle truck flipped over in the early hours of Thursday morning.

The truck was carrying a load of 60 cows, which spilled out onto the motorway in the aftermath of the crash, presenting a danger to other motorists on the stretch between Geneva and Chamonix.

Police and firefighters who arrived at the scene had the job of trying to round-up the stray cattle onto another truck as well as rescuing the animals trapped in the trailer of the truck.

Some of the cows however did not survive the crash while police were forced to put down others that were injured or which refused to go on the new truck.

According to the local newspaper Le Messenger the lorry crashed after a tire burst. The vehicle’s Italian driver survived unhurt.

By late Thursday morning the motorway remained closed between the exits at Bonneville and Cluses.

On Wednesday The Local reported how a section of motorway in western France had to be closed when a truck carrying 20 tonnes of mayonnaise went up in smoke and left a greasy dangerous spread all over the tarmac. 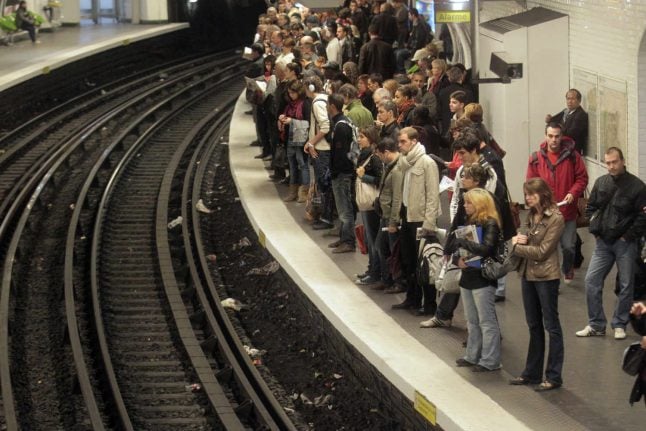 President Emmanuel Macron, Prime Minister Edouard Philippe and senior cabinet ministers are scheduled to hold a “working meeting” late Sunday to discuss a government project which the country's powerful labour unions claim will force many to work longer for a smaller retirement payout.

The strikes, which began Thursday over plans for a single, points-based pension scheme, recalled the winter of 1995, when three weeks of stoppages forced a social policy U-turn by the then-government.

Macron's move to modernise France's retirement system is part of an election pledge to put the country on a solid financial footing — a mission that calls for painful changes in a country where many people have seen their spending power decline.

The biggest labour unrest in years comes as France's economy is already dented by more than a year of weekly anti-government protests by “yellow vest” activists, and with Macron's popularity falling.

The mass strike closed schools Thursday, and hobbled commuters in Paris and its suburbs as well as other major cities through the weekend.

Many opted to take days off or to work from home, but thousands had no choice but to squeeze into perilously overfull suburban trains and metros whose numbers were slashed to a minimum.

Regional and international trains, including the Thalys and Eurostar, were also badly affected and many flights were cancelled on the first days of the strike.

Many tourists were left disappointed too, with the world-famous Louvre closing some rooms, and the Paris Opera and other theatres in the capital cancelling performances.

The chaos was set to continue on Monday, with the three main rail unions calling for the action to be stepped up ahead of another general strike and mass protests called for Tuesday.

“In the coming days, we recommend avoiding public transport,” said the website of the RATP public train, tram, bus and metro company on which some 10 million passengers in the larger Paris area rely daily to get to work.

Ten out of the RATP's 16 metro lines will be offline, four will offer limited service, and the only two driverless metros will run as usual but with a “risk of congestion” during peak hours. Inter-city rail operator SNCF cautioned of potentially “dangerous” overcrowding.

Philippe vowed to the Sunday newspaper Journal du Dimanche he was “determined” to pursue the reform — which will see 42 pension plans merged into one.

“If we do not make a far-reaching, serious and progressive reform today, someone else will do a really brutal one tomorrow,” said the head of government.

But the leader of the hardline CGT union, Philippe Martinez, told the paper: “We will keep up until the withdrawal” of the reform plan, which he said contained “nothing good”.

Under pressure, the government held talks with union representatives over the weekend, ahead of Sunday evening's emergency meeting.

Jean-Paul Delevoye, who Macron appointed to lead the pension reform project, is set to unveil the outcome of his months-long consultations on Monday, followed by Philippe announcing the final details of the proposed reform plan on Wednesday.

Delevoye has already angered unions by suggesting cancelling the more advantageous pensions enjoyed by some professions including public transport and utilities workers, sailors, notaries and even Paris Opera workers.

The proposals have brought thousands out on the streets in recent months, including train drivers, pilots, lawyers, doctors and police.

At least 800,000 took part in countrywide rallies Thursday, one of the biggest demonstrations of union strength in nearly a decade.

And on Saturday, some 23,500 people including “yellow vest” protesters marched against unemployment and waning spending power.

Philippe insisted the reform will “provide extremely positive outcomes for many people who are suffering injustices in the current system”, including women and farmers.

Businesses, however, feared for their bottom line with empty beds in many hotels and shopping hit by the transport stoppage on a key weekend in the run-up to Christmas. 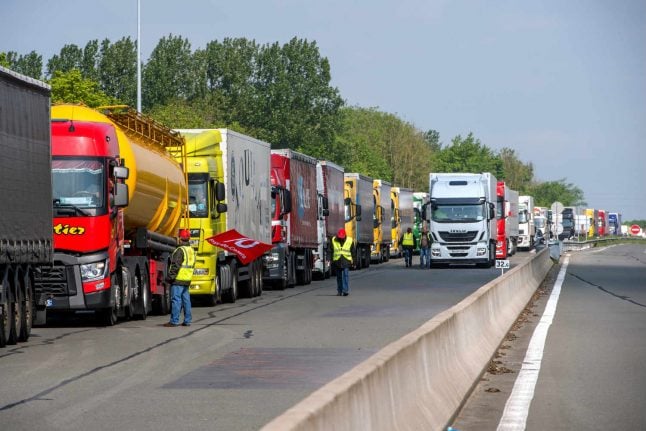