The family headed home with a car full of stuffed toys and heroin. Photo: CetusCetus/Flickr
A French couple has made the mistake of thinking a car full of stuffed toys would be the perfect place to hide a huge haul of drugs.
The family of four had been at Disneyland Paris and were returning to their home to Brest, western France, when they were pulled over by police.
In their car, officers found 10 kilogrammes of heroin and 1.4 kilogrammes of cocaine, hidden beneath stuffed teddy bears and boa constrictors, reported 20 Minutes.
The parents were driving two cars in convoy style. The vehicle in front contained the mother and her two and four-year-old children. The car in the rear had the father and the drugs.
Police said that it was “almost certain” that the parents were using the kids as a cover to transport the drugs.
“Obviously, the family holiday was intended to avoid any suspicions about the real nature of the trip,” the police source told the paper.
The father had been under police surveillance for a month, and was already known to police because of a previous drug trafficking conviction.
He is understood to have headed to an undisclosed location in Paris while the family went to Disneyland, before heading home at the same time as his family left the popular amusement park.
The couple have both been jailed and the children have been placed in care. 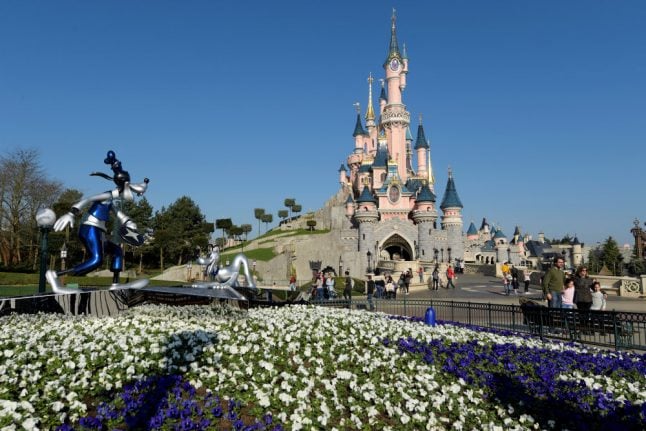 Disneyland Paris on Monday announced a series of measures in a bid to become more environmentally friendly. Photo: AFP
The theme park east of the French capital, which draws 15 million visitors a year, is like a small town in its own right, producing 19 tonnes of waste last year.
It currently recycles paper, glass and 18 other types of materials accounting for around half of all its waste, a level it aims to increase to 60 percent in 2020, said Nicole Ouimet-Herter, the park's environment manager.
Starting Thursday it will bin plastic straws, to be replaced with fully biodegradable paper versions that will be distributed only if patrons request them.
The announcement follows a vote last month in the European Parliament to ban single-use plastic products such as straws, cutlery and cotton buds from 2021.
READ ALSO:

Disneyland Paris, owned by The Walt Disney Company, also announced several other initiatives to clean up its act.
Next week, shops in the park will stop handing out free plastic bags, offering instead the option of purchasing bags made of 80 percent recycled plastic for €1 or €2.
And starting in June several of the park's hotels will no longer stock bathrooms with small bottles of shower gel or shampoo, replacing them with bigger ones that can be refilled.
Euro Disney, the park's operator, said it was also planning to install solar panels on the sprawling 22-square-kilometre site to get more power from renewables.
Currently, renewable energy sources account for only 10 percent of the electricity used.
“We are undertaking concrete actions to reduce our impact on the environment. But we also have the power to dazzle children and want to have a positive influence on them to encourage them to take care of nature,” said Mireille Smeets, Euro Disney's director of corporate social responsibility.
SHOW COMMENTS 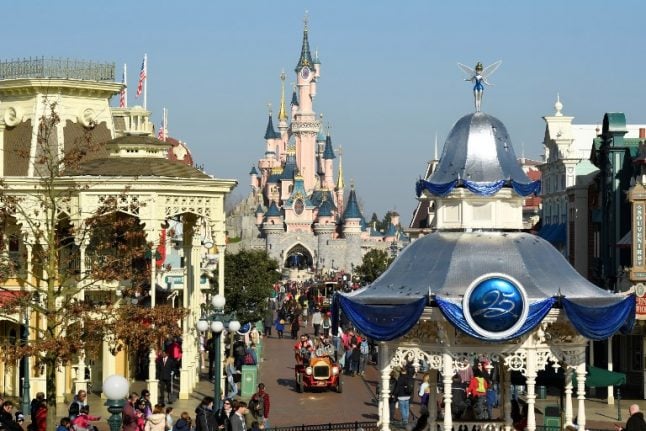 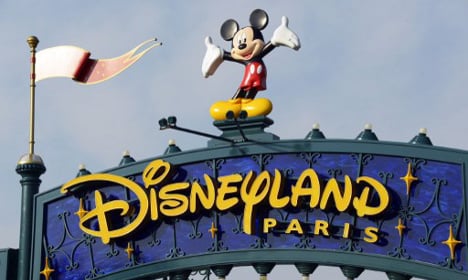