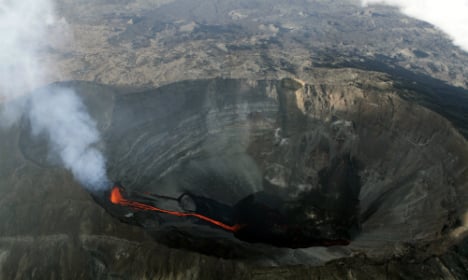 ‘The Peak of the Furnace’ has been spewing out more gases than usual. Photo: Richard Bouhet /AFP

The island’s volcanic observatory, OVPF, registered a spike in seismic activity in the volcano, noting that the volcano was spewing out a large amount of gas and that the shape of the crater was changing in shape.

The report prompted authorities to issue an alert, warning of “a probable and imminent” eruption, and forced the evacuation of tourists and locals near the caldera of the volcano. The volcano, the name of which translates into “The Peak of the Furnace”, has already erupted twice this year; in February and in May, with the episodes lasting a few days each.

Some took to social media asking whether an eruption would interfere with the ongoing investigation into a suspected piece of debris that may come from the missing MH370 flight and which was discovered on Réunion's shores on Wednesday.

Tiny Reunion Island is getting invaded by intl journalists due to MH370 wreckage. And its volcano is about to erupt. https://t.co/HFiylTSZtc The volcano is on the lower east side of the island, and is located in the Réunion National Park, a World Heritage site (see map below).

Réunion's official tourist website notes that the volcano has erupted more than 100 times in the last 300 years, and that there have been more than two eruptions each year since 1998. 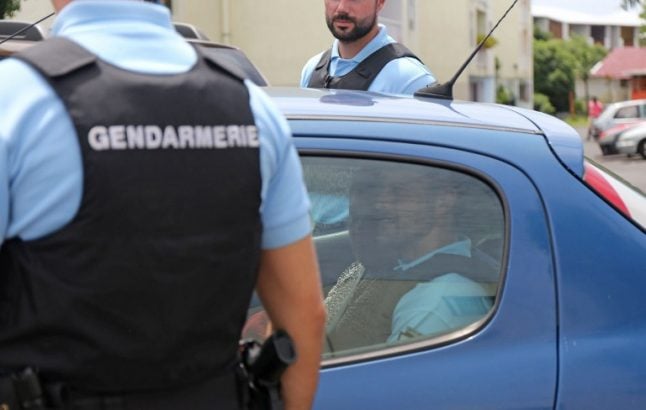