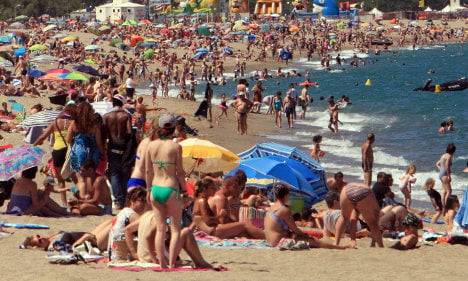 People enjoy the sun by the seaside on a beach in the French Mediterranean resort of Argeles-sur-Mer, southern France. Photo: AFP

At present, employees with French firms start racking up paid holiday leave from the day they start working, but are unable to enjoy that entitlement until the following year.

In most workplaces, the year runs from June to May, which can mean a long wait for much-needed down time.

But a move being headed up by Socialist MPs Bruno Le Roux and Marie-Françoise Clergeau could see workers able to take paid days off in their second month in their job.

Clergeau and her colleagues also want to change the labour calendar so that the working year starts in January and runs to December.

This would clear up administrative confusion, Clergeau said.

Under the new rules, leave from the final quarter of the year could also be carried over and taken in the first six months of the following year.

The project is expected to be debated in parliament in the coming months.

French people have 25 days of paid leave a year while EU laws stipulates member states must ensure workers can have four weeks of paid holiday every 12 months. 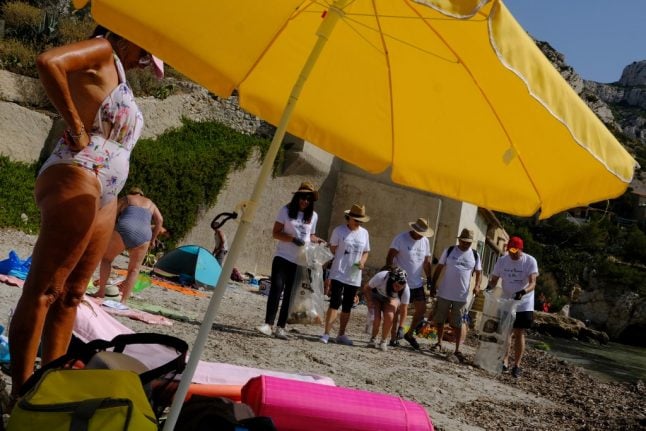 PARTNER CONTENT
Five unusual things you can do in Malta
Url copied to clipboard!