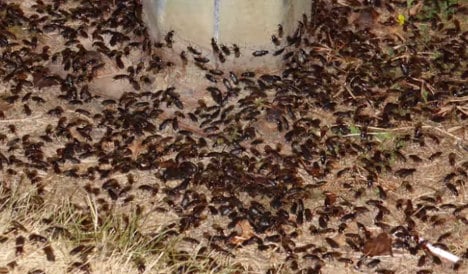 Beetles invade a French village. Photo: Screengrab Le Parisien
“It’s horrific. It’s like a remake of the Hitchcock film The Birds, except with insects,” was how one besieged inhabitant of the village of Saint-Maurice-Montcouronne described the beetle invasion.

Ever since July 10th the village, located in the Essonne département to the south of Paris, has been invaded by beetles on a nightly basis, Le Parisien newspaper reported.

Hundreds of thousands come out of the ground once night falls and swarm the village, finding their way into homes and leaving residents bugged out (see video below).

“It’s disgusting and exhausting, when there are thousands in your home” one resident told Le Parisien. “You crush tens of them just getting out of bed.”

The invasion is believed to stem from a field next to the village and it’s the second time in a year the villagers have had to cope with the freaky phenomenon. “We had no problem until 2014 because the farmer used to treat the field, but since then the field has changed ownership,” said one resident.

The mayor of the village Danielle Dillman backed up the theory saying the beetles seem to come out when the soil in the field is turned over. (The village of Saint-Maurice-Montcouronne with no beetles in sight. Photo: Google street view)

The mayor has asked specialists to come to the village, but was told that this kind of phenomenon would be much more frequent in the future.

A member of staff at France’s Office for insects and their environment(OPIE) said the bugs were not harmful and the only inconvenience is the smell when they are crushed. 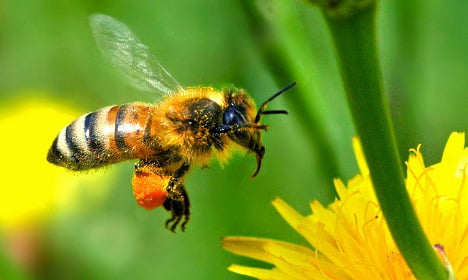 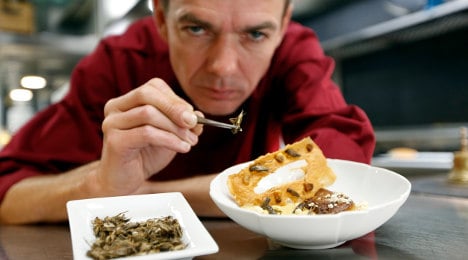