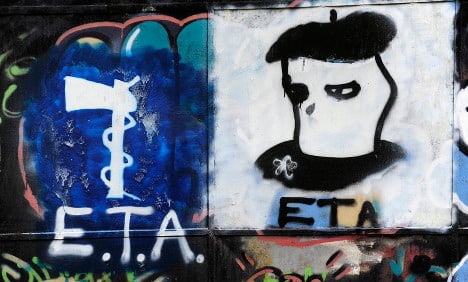 Xabier Goyenechea Irragori and Joseba Inaki Reta, who count among those most wanted by Spanish authorities, were arrested last week in the southwestern village of Osses near Spain.

They have since been charged with conspiracy to commit a crime, owning and transporting weapons and carrying false documents — all linked to a terrorist group.

They are both suspected of being in charge of logistics in the Basque group, and Goyenechea Irragori, 35, is also wanted by French authorities who believe he was one of the men who shot dead policeman Jean-Serge Nerin in 2010.

Basque gunmen killed Nerin in a shoot-out that erupted during a routine identity check in the Paris suburbs, prompting a quick response by French authorities who arrested the then suspected ETA military chief and his deputy.

Goyenechea Irragori will be one of six alleged ETA members who are due to stand trial in Paris in the autumn over the death of Nerin.

For four decades ETA fought a bloody campaign for an independent Basque homeland in the area populated by Basque speakers in a corner of northern Spain and southwest France.

It is listed as a banned terrorist group by the European Union and has been held responsible for the deaths of 829 people during its on-again off-againcampaign of gun and bomb attacks on mainly Spanish targets.

Traditionally, ETA had used France as a safe rear-base for attacks on Spain, but the two EU allies strengthened cross-border police cooperation and cracked down hard on the group, weakening it considerably.

In 2011, the group announced it had stopped its armed activities, but it has refused to hand over its weapons or dissolve the organisation, as demanded by governments in both countries.

It began a unilateral disarmament programme in early 2014, in cooperation with the International Verification Commission, an independent group of experts from various countries. 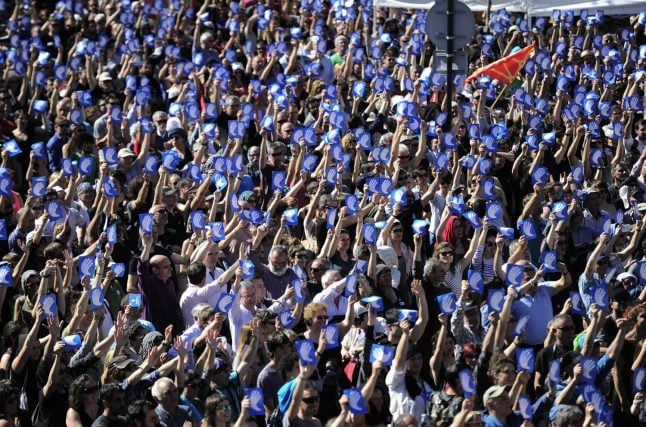 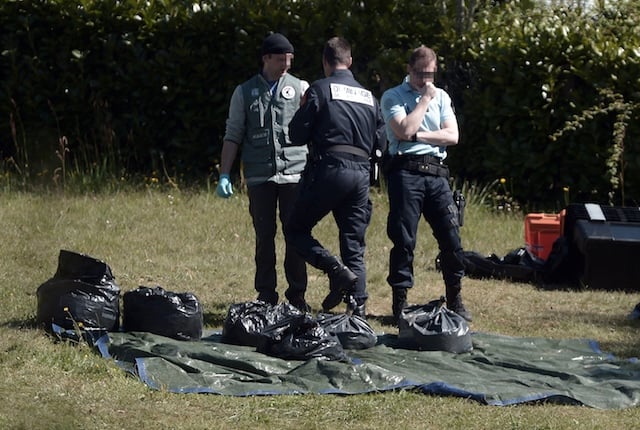