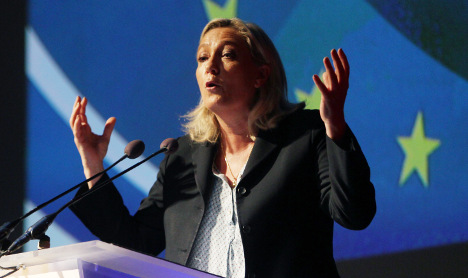 France’s Socialist and centre-right Republicans parties reacted very differently to Greece’s sensational “No” vote in the referendum on Sunday.

Hollande and his government have left the door open for Greece calling for more negotiations with Athens to show the way with new proposals on how to deal with the crippling debt.

Over on the right, however, Alain Juppé, a candidate for the presidency in 2017, said Greece should be ushered out of the euro without “any drama”.

But both the far-right National Front and France’s leftist parties were unanimous in celebrating the result of the Greek referendum which has sent shockwaves around Europe.

For the anti-EU National Front, led by Marine Le Pen, the “No” vote represented a “rebellion against European dictats”, according to the party's vice president, Florian Philippot.

He also hailed the result as “the beginning of the end of the eurozone”.

“This shows that the European Union is not irreversible,” Philippot added.

Marine Le Pen, who once said her aim was to “explode the EU” is likely to try to capitalize on the continued chaos around Greece, especially if the once unthinkable happens and the country is forced to leave the eurozone.

After the referendum result became clear, Le Pen said that European countries must “get around the table, take note of the clear failure of the euro and of austerity and organize the dissolution of the single currency, which is essential to restoring growth and employment.”

The fact that the “No” vote was a victory for Greece’s far-left Syriza party and their prime minister Alexis Tsipras, did not take the shine off for France’s National Front.

“If the big debate in Europe… must begin with the victory of Syriza in Greece, the yes, I strongly support that victory,” said Philippot previously.

But Greece’s firm “No” to the country’s creditors has also given a boost to the far-left parties in France and notably the country’s own version of Tsipras, who comes in the form of firebrand Jean-Luc Mélenchon.

Mélenchon was celebrating in Place de la République on Sunday night and hopes the result in Greece could improve his chances of making a mark on the 2017 presidential elections.

Mélenchon and his Parti de Gauche are not as outright anti-EU as Le Pen and co, but they are firmly against the EU’s chosen economic path of austerity.

Mélenchon called the referendum result “a failure for a sneaky and calamitious project”.

“We need to stop taking the Greek people for fools,” said Mélenchon. “And stop forcing the [Greek] government to do the opposite of what it was elected for.” 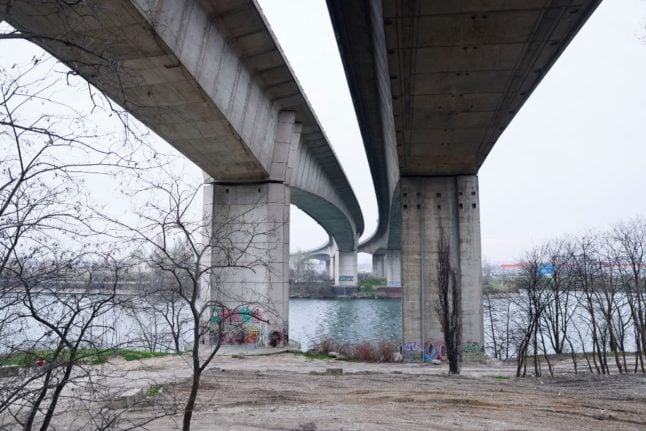 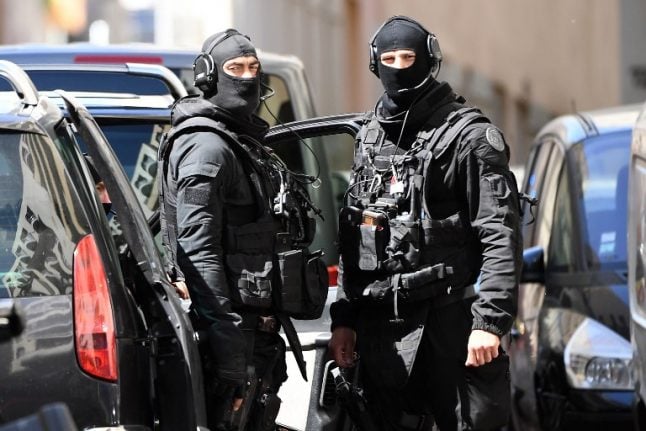