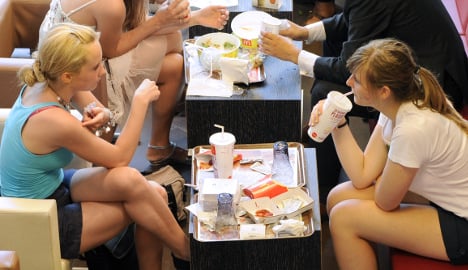 Why do the French love McDonald's? Photo: AFP

A campaign to prevent McDonald's installing a new set of golden arches in the historic centre of Paris has won support and gained much publicity.

But in general the French have a healthy appetite for all things “McDo” and are believed to scoff the most Big Macs per head of any country outside the United States.

Indeed The Local reported about a campaign by resident's in on French town last year, who grew increasingly angry at delays to the opening of their new fast-food restaurant.

Here Janine Marsh, editor of the Good Life France website explore why exactly, the French of all people are so McDo pro: “Lots of people around the world are completely bemused by the fact that French people want a McDo (as it’s affectionately called here in France) at all. Many of us see gastronomy in France as something to be cherished and a visit to McDo is letting the side down and a slap in the face to the heritage of French cuisine.

In France we all eat croissants for breakfast, croque monsieurs for lunch and finish the day with a three course meal ending with café and macarons (without ever putting on weight or children throwing food!). Well that’s what some would have you believe – but, it simply isn’t true.

Yes, on the whole the French in my experience do tend to care more about food.

They are accustomed to spending a far greater percentage of their income on food than say the US or UK. I’m always a bit nonplussed that my neighbour JP, a man who will quibble over a centime, will think it is perfectly normal to spend €20 on 2 slices of ham.

The fact that the pig from whence it came has been lovingly reared by hand, fed only organic produce and prepared by a master gourmet is enough reason to spend much more than normal for this ordinarily cheap meat.

Certainly in France, street markets in every town and village mean that we consumers have access to fresh, local, seasonal produce far more readily than in countries like the UK.

However, McDonalds, the fast food, world dominating burger bar that some argue is about as far away from gastronomy as it is possible to get – is incredibly popular in France. Many of my non-French friends are appalled at this strange penchant of the French. “Why?” they demand to know. After all how on earth can you accept that the country that gave us cordon bleu and classic dishes like tarte tatin, boeuf bourgignon and coq au vin – also loves burger and chips?!

Not only that, they love McDo so much, that outside of America, France has more McDonalds restaurants than any other country in the world.

I think there are several reasons the French are so-McDo-pro.

WiFi: McDonalds have very cleverly made WiFi available to all its customers and in France that is still a tad unusual, and especially so out of the main towns.

Menu: They have a different menu in McDo than in the US and it’s far more French. You can buy beer in McDonalds in France, order a McBaguette with French cheese – a McCamembert! The ingredients are from France. Unlike most other countries where McDonalds operates, when they opened in France it was on the grounds that only French ingredients would be used.

McCafé: A smaller version of McDonalds with less seating and more cakes and different coffees

Luncheon vouchers: In France, many employees receive luncheon vouchers as part of their salary. The employee pays a small amount, the company contributes more and on average the employee receives vouchers valued at 8 Euros for daily use. That’s just about the amount that a McDonalds meal costs in France (Coincidence? Perhaps…).

Convenience: McDos are open most of the time. Restaurants in out of town areas tend to be closed on a Sunday and often on a week day as employees adhere to the 35 hour working week. Small restaurants can’t afford to employ more staff to keep going so they have to close to avoid breaking regulations.

Many of my French friends don’t understand the furore about why they like McDonalds and ask why they shouldn’t.

After all they say, McDo is popular around the world and found in 120 countries, they can’t see why anyone would think it would be different in France.

The original article appeared on The Good Life France and can be viewed by clicking here. 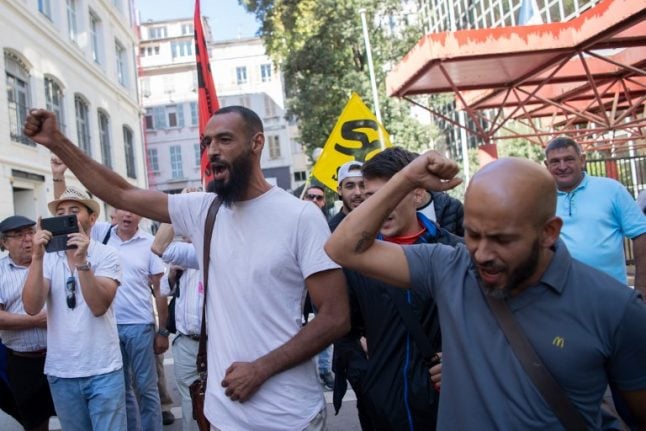 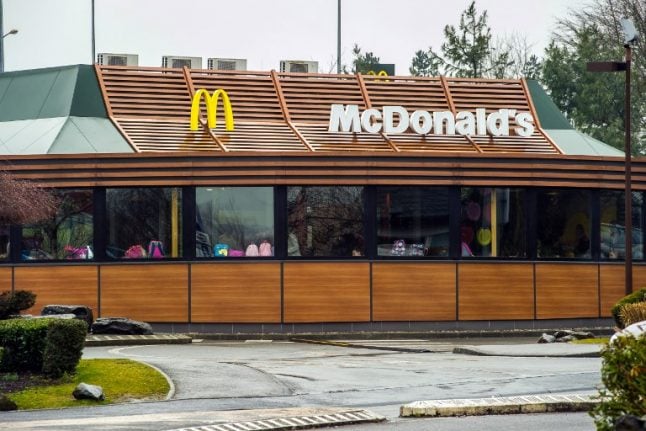