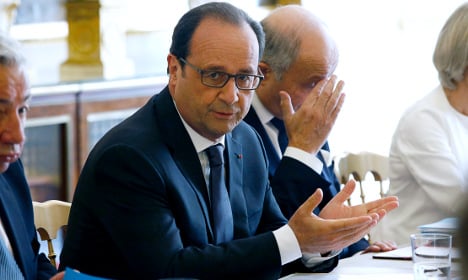 "Look there's nothing we can do" - Hollande meets with his defence council on Wednesday. Photo: AFP

These were just some of the suggestions made by outraged French politicians on Wednesday who were reacting to the revelations that the US spied on presidents Jacques Chirac, Nicolas Sarkozy and most recently François Hollande.

So it appears, publicly at least, that almost 130 years to the day since France gave the US a gift in the form of the Statue of Liberty, relations between the two nations have dramatically soured.

The US ambassador was summoned, Hollande called an urgent defence council, the French government publicly declared the spying was “unacceptable”, and the president ordered Barack Obama on the phone.

With the French PM Manuel Valls also saying publicly that the US “must work to repair relations”, things sound pretty bad.

France may have expressed its outrage over the presidential snooping but much of the shock is feigned, experts say.

“It's blindingly obvious,” said Alain Chouet, former intelligence chief at France's DGSE spy agency. “Everyone knows the NSA (US National Security Agency) has developed a system of acquiring data from the entire world since 2003.”

The reality is, experts say, dealings between the two countries that face each other across the Atlantic and are currently allies in the war against Isis won’t change because of a little bit of presidential snooping. When François Hollande spoke on the phone to Barack Obama on Wednesday they are as likely to have spent more time discussing wine and cheese than spying.

“President Obama will no doubt say something to Hollande like ‘we have suddenly discovered this, it’s over now, we have so much in common and when are you coming over to Washington next my dear François?’” Francois-Bernard Huyghe, a senior adviser at France’s Institute of International and Strategic Relations (IRIS) told The Local.

“These spying revelations come as no surprise to anyone who isn’t naïve,” said Huyghe.

“We’ve known about the Americans spying since the 1990s. What can France do? Frankly nothing. It is so heavily involved with the US and the government is pro-American.

“We are not going to see the TTIP negotiations suspended or Snowden granted Asylum, or any economic sanctions,” he said.

Wednesday’s revelations that the NSA wiretapped three French presidents sound like a recipe for a major diplomatic scandal, but ever since whistleblower Edward Snowden blew the lid on the extent of US spying, the new claims hardly felt surprising.

Back then Le Monde newspaper claimed the US spy agency NSA recorded 70 million phone calls made in France in one month.

After those revelations Hollande also picked up the phone to Obama and apparently told him that all this listening in was “unacceptable” – the same word used over and again by French politicians on Wednesday.

The pair vowed to work together and life quickly returned to normal, which is exactly what we can expect to happen this time around, argues Nicolas Dungan, a senior fellow at the Atlantic Council.

“It’s a storm in a tea cup. Nothing will happen and it will be allowed to blow over,” he told The Local.

“Hollande has no choice but to say publicly ‘the president of the United States has no business spying on me', but he knows what is happening.

But perhaps the most appropriate words spoken on Wednesday came in statement from France's Socialist party, who accused the US of “astounding state paranoia”.

“Just because we knew or suspected that these massive, systematic and uncontrolled wiretaps were in place, it doesn't mean they are tolerable.” 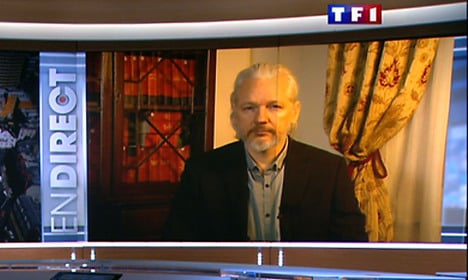 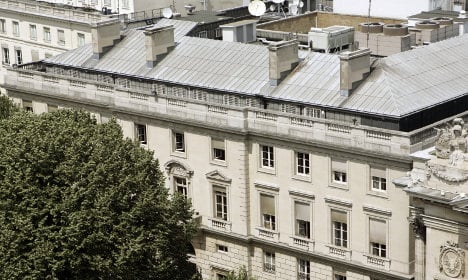 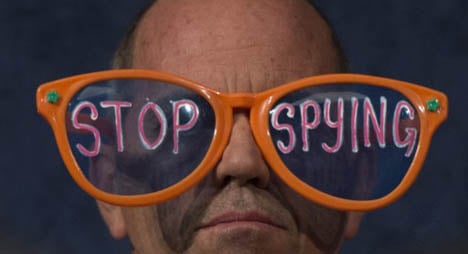 NSA
France hits back at US spying allegations
Url copied to clipboard!