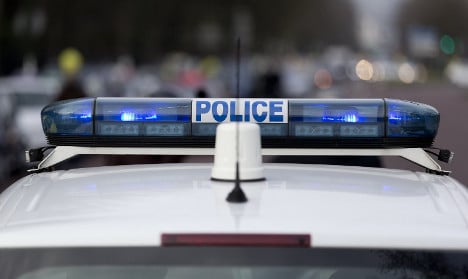 Photo: AFP
The man from Dunkirk, in northern France, who has had four children with his 30-year-old daughter, has been charged with various offences.
Aged in his fifties he has been charged with sexual and physical assault against the woman, French newspaper La Voix Du Nord reported on Wednesday. He was taken into custody last week.
The fact that there was an incestuous family in town was “public knowledge”, the paper noted, but it was only after the death of one of the children – a two-year-old disabled girl – that police got involved.
It emerged that the man had sexually assaulted one of his “grandchildren” and had physically assaulted others, as well as assaulting his own daughter.
What may come as a surprise to many is that incest is not a crime in France.
The only matter that the law takes into account is consent, once individuals are over the age of 15. If there is no consent then any sexual relation between members of the same family will be dealt with as rape or sexual assault.
Last year French senators debated whether to make incest a crime in the penal code, but in the end voted against the move.