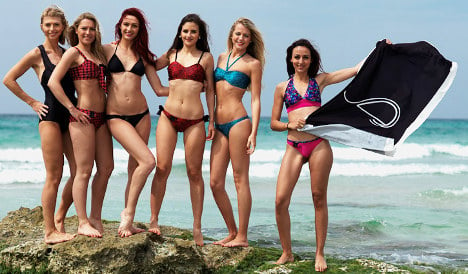 Wearers of the new bikini will hopefully never get sunburned again. Photo: Spinali Design
The bikini, which was itself a French creation, has officially been reinvented – and just in time for summer.
A French start-up has come up with what they call the “bikini connecté” (The Connected Bikini). The swimwear features a removable and waterproof UV sensor that measures exactly when sun cream should be applied or re-applied.
By recording the temperature and correlating it with the additional inputs from the user about their skin type, the bikini literally sends a message to the user's smartphone before any sun damage is done.
The company behind the product, Spinali Design, launched the bikini in May and has begun rolling out the swimwear this week.
Marie Spinali, the founder of the company, told French newspaper L'Express that the idea came to her, perhaps unsurprisingly, after she witnessed someone getting sunburned at a beach.
“I was wondering why she didn't react, why she didn't put on some sun cream or get into the shade,” she said.
The swimwear, which is currently only available for women, are on sale from €149.
In case you're wondering where the ten best beaches in France are to wear this bikini, click here. 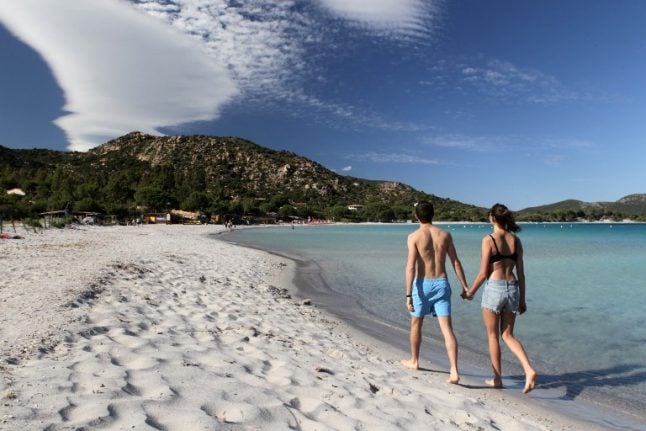 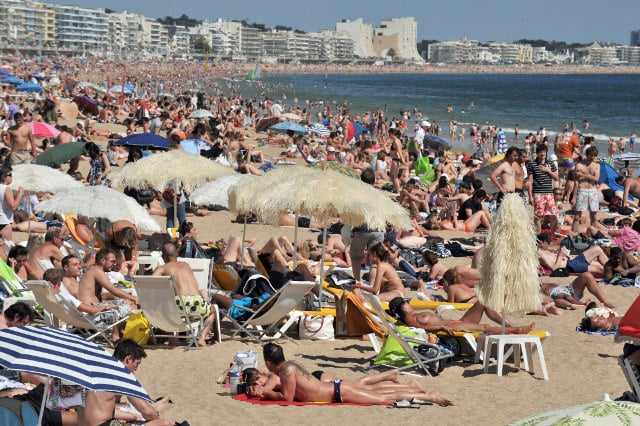 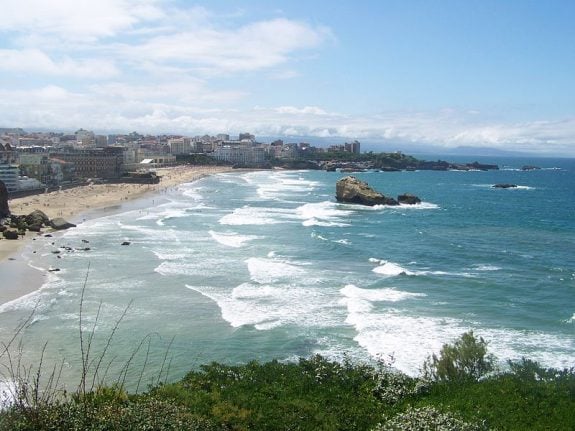 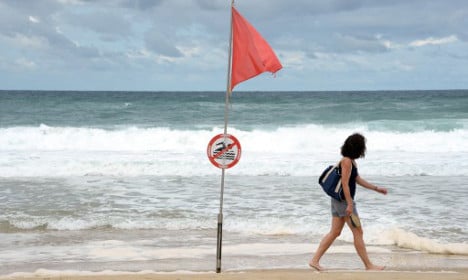