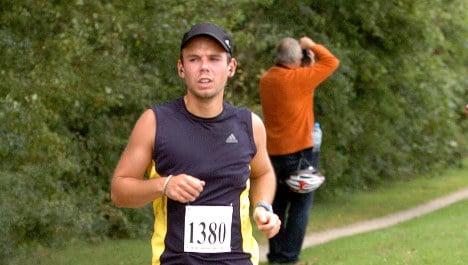 Düsseldorf prosecutors, who are leading the crash investigation in Germany, confirmed reports from the French authorities about co-pilot Andreas Lubitz's medical treatment.

Lubitz sought treatment for several different medical conditions in the run-up to the crash of the Barcelona-Düsseldorf flight, which killed all 150 people aboard, including 72 from Germany and 51 from Spain.

Since the crash, investigators have discovered numerous causes for suspicion against the co-pilot.

Lubitz had long been undergoing treatment for mental health problems and was found to have been researching cockpit door mechanisms in the hours and days before his final flight.

Records recovered from the aircraft's black box showed that the captain of the aircraft was locked out of the cockpit as it descended into the French Alps.