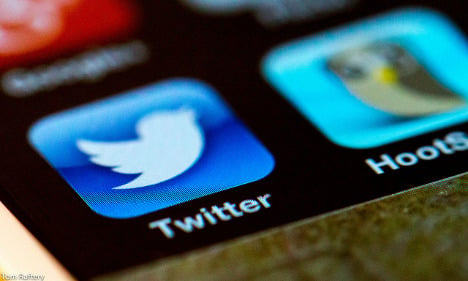 The extent of Isis’s desire to target potential French recruits was revealed in figures obtained by French daily Le Monde on Tuesday.

There are over 2,600 websites in French run by backers of the Islamist extremist group, according the data obtained by the newspaper from sources in the Ministry of Defence.

The French government has been growing wary of Isis’s presence on social media channels and their concern is not misplaced.

More worrying than the sheer volume of tweets is the fact that those Isis linked accounts have over 2.8 million Francophone followers.

France’s reaction to the threat posed by the growing online influence of Isis is seen as being slow compared to that of the US and the UK, but last week Prime Minister Manuel Valls revealed details of how he plans to combat the propaganda machine.

The hackers would be in charge of monitoring the jihadists online and trying to identify them before they had the chance to covert France's youth.

Valls said the hackers would hopefully prevent the “internet space” from becoming the property of jihadists.

It's no surprise that France is taking the the jihadist recruitment seriously.

Senators revealed recently that 45 teenage French girls are waging jihad in the Middle East. In another worrying trend, there has been a 203 percent rise in the number of its nationals heading to the region.

The interior minister has also said that authorities had blocked 36 illegal websites in recent months, which have in some way promoted jihadism.

The government also took the step of releasing a shock video campaign earlier this year in the hope of dissuading more young French nationals from heading to the Middle East to fight with the Islamic jihadists.