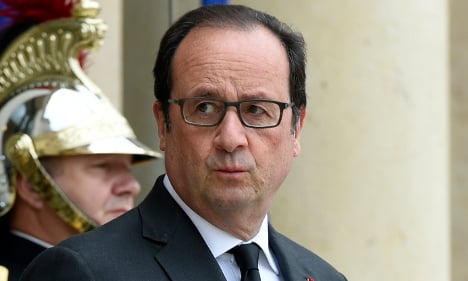 Hollande may have shot himself in the foot with his pledge that he won't stand for reelection if unemployment does not come down. Photo: AFP

François Hollande is now entering the “money time”, according to French economist Xavier Timbeau, using the phrase common in France to describe the crucial last minutes of a basketball game, when so much is at stake.

Timbeau, the head of France’s OFCE (French Observatory for Economic Outlook) was of course referring to Hollande’s now famous pledge that he will not stand for election in 2017 if he has failed to bring down unemployment.

“If unemployment does not decrease by 2017, there’s no reason for me to be a candidate and no chance of me being elected,” were the exact words of the president, back in April 2014.

But even if the economic outlook has slightly improved the figures continue to make sorry reading for Hollande and his chances of even standing for re-election, let alone winning.

The latest unemployment numbers released on Monday showed that rather than falling, the jobless rate continues to set new records.

Another rise of 26,000 means 3.53 million people are now out of work in France. That means that over the three years since Hollande was elected, unemployment in France has risen a total of 21 percent, with 600,000 more people out of work than in May 2012.

And time is fast running out for him to reverse the trend.

“These figures represent a big problem for Hollande,” Timbeau tells The Local. “He may not have been expecting a fall, but at least for the rate to stabilize.”

“Things are now getting very tight for him. We are entering 'money time' when it comes to his chances of succeeding in his gamble.”

Timbeau says Hollande’s pledge back in 2014 was a “huge error” and now “tragic for his credibility”.

“He made this bet without really knowing the seriousness of the economic situation France faced,” the economist added.

But nevertheless all is not lost.

Paris was buoyed last month by better-than-expected quarterly growth figures showing that the French economy, the second biggest in the eurozone, grew by 0.6 percent.

This prompted Finance Minister Michel Sapin to say that an annual growth rate of 1.5 percent — seen as the rate required to shorten the jobless lines — was “perfectly possible”, even if the official forecast remains for 1.0 percent.

Timbeau says businesses in France will need to have several months of growth before they begin recruiting – which may not mean a drop in unemployment before the beginning of 2016, far later than the president had hoped for.

“If unemployment does fall over the next year then he may be able to play on the fact that the trend has been reversed and the momentum is there,” he said.

“If he gets results he may stand a chance of re-election but he’s coming from a long way behind,” said Timbeau.

“That’s why these April figures are so harmful, the results are just not coming for him.”

Hollande has launched a two-pronged attack to tackle joblessness and push for growth.

While the reforms have been welcomed by liberal think tanks like the OECD as well as in Brussels, the danger for Hollande is that the benefits come too late for him.

“It’s probable that François Hollande will make sacrifices for which his successor will reap the benefits,” says Timbeau, who compares it to the economic situation in the UK that allowed Tony Blair to benefit from the tough economic reforms made under Margaret Thatcher.

What would be unbearable for Hollande is that his successor could end up being his bitter enemy and the man he ousted from the Elysée Palace – Nicolas Sarkozy, whose comeback at the helm of his “Republicains” party is gathering pace.

Although one figure that Hollande can use to his advantage is that his predecessor did little better when it came to unemployment, with the jobless rate rising a full 25 percent during Sarkozy’s five years at the helm.

Only time, and there's not much of it, will tell if Hollande gets a chance to enter the ring again with Sarkozy. 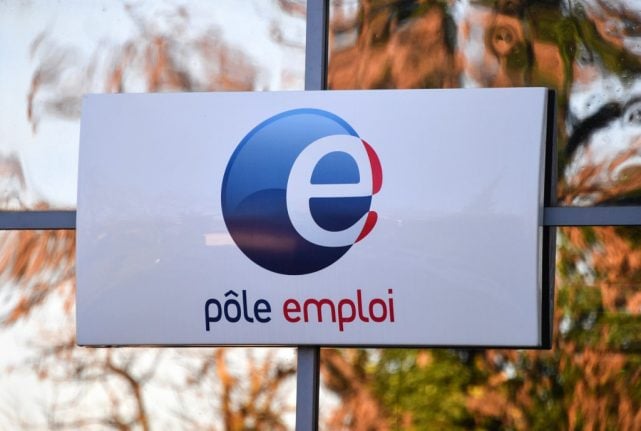