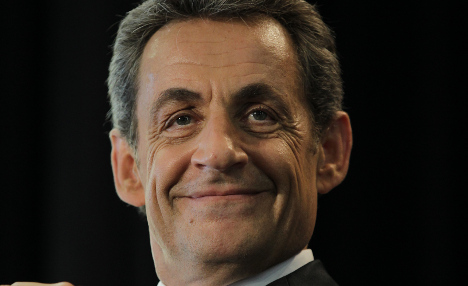 Sarkozy won a court fight on Tuesday for the right to rename his conservative UMP party “The Republicans” or “Les Républicains” in French.

The decision is a major boost for the former president as he plots a path back the to the Elysée Palace in 2017.

He hopes a rebranding of his party, which has been marred by allegations of corruption and infighting will help improve his own image.

The move to rename his party “Les Republicains” had been temporarily blocked after several objections from left wing associations.

They argued that all French, not just those on the right, see themselves as Republicans and that Sarkozy was trying to usurp the values of the entire nation.

“By deciding that they will be henceforth known as “Les Republicains” the UMP has deliberately stirred up major civil, social and political strife, in France,” said the opponents in a statement.

But the court rejected the objections and now Sarkozy will put his choice of name to a party vote later this week.