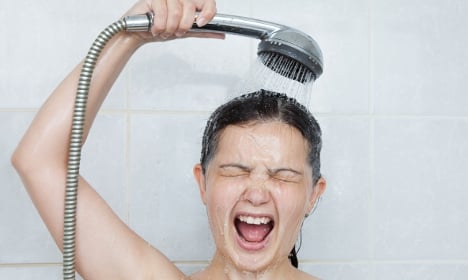 Only 57 percent of the French shower every day. Photo: Shutterstock
It looks like there's an extra bit of ammo for anyone who (perhaps unfairly) thinks that French people are unhygienic.
A new poll carried out by BVA and published by regional paper Presse-Ocean has revealed that only 57 percent of the French shower every day.
A further 24 percent responded that they shower once every two days, while 11 percent said they showered once every three days. That leaves 8 percent who shower once every four days (or less).
The study also found that the French spend an average of nine minutes each day in the shower (and an average of 25 minutes in the bath).
Poor personal hygiene, incidentally, is a serious issue in France. A report from last year found that it costs French companies a staggering €14.5 billion per year – with the majority of the lost cash due to the time employees spent mopping up after others or searching for clean toilets, instead of doing their jobs. (Poor Hygiene cost the French economy €14.5 billion in 2013. Photo: AFP)
That lost time was the equivalent of 2.3 days per worker, each year, which once totalled up for the whole country is equivalent to a €10.1 billion loss, according to the study from the Centre for Economics and Business Research in combination with cleaning company Rentokil Initial.
“In France, we have a hard time admitting that poor hygiene is a factor linked to illness,” Virginia Mallet, head of hygiene company Initial France told French daily Le Figaro. “The simple act of washing one’s hands after going to the toilet is automatic in some countries, but in France we have always underestimated this act.”
Monday's study, meanwhile, wasn't just about hygiene – the survey also probed the French when it came to other kinds of water consumption.
Some 97 percent of the French have a washing machine, 91 percent of whom use it at least once a week. Nine percent, meanwhile, used it every day – a figure that was much higher among those while children in the house. Around 70 percent, meanwhile, have a dishwasher.
The poll also found that French people were rather conscious about wasting water, with 88 percent saying they turned off the tap while brushing their teeth, and 69 percent filling the sink with water when doing the dishes (rather than letting the tap run). 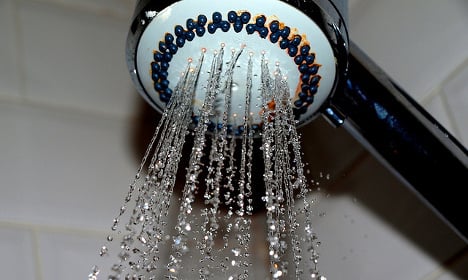 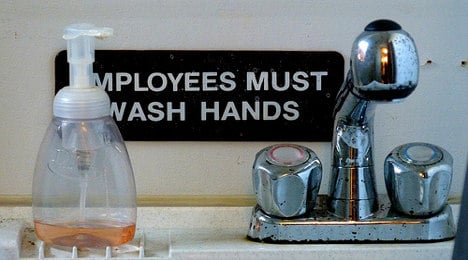