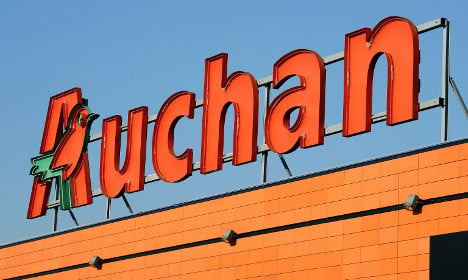 Robin Hood Cashier worked at an Auchan store near Lyon. Photo: AFP
The 57-year-old woman had worked for 15 years at the Auchan Saint-Genis-Laval store, south of Lyon, reported Europe1 radio.
And with a habit of forgetting to scan items for her more hard-up customers, she has been dubbed “a modern Robin Hood” in the French media.
However, her tactics came under suspicion of the management, who used security cameras to try and catch her in the act.
Earlier this month, they zoomed in on her register to find she was in the process of selling a €500 computer for the price of €10.49.
Police were called to the scene where they arrested her and escorted her to the police station.

She admitted to trying to help people who were struggling in life.
She has been suspended from her job, and risks a permanent dismissal. 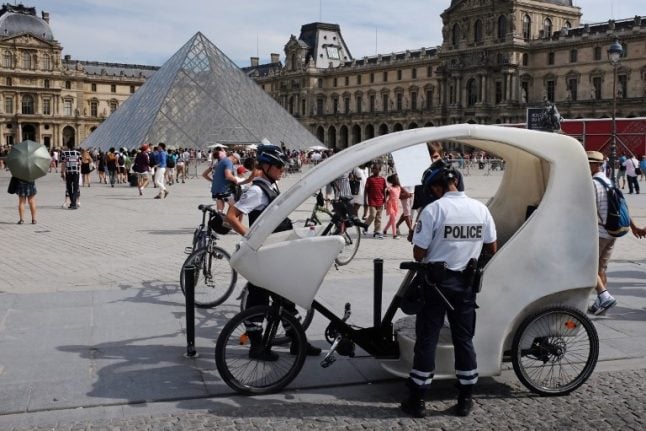