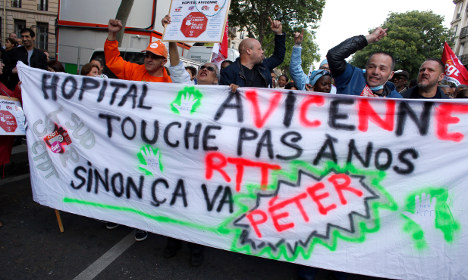 Hospitals across Paris were hit by a strike on Wednesday as up to 8,000 staff protested against plans to reorganise their working week.

Their gripe is against Martin Hirsch, who heads the APHP which groups together Paris’s 38 public hospitals.

Under pressure to make savings on payroll costs Hirsch wants to reorganise the working week but he has come up against an old problem – the 35-hour working week.

The story goes that as an advisor to France’s Socialist government that brought in the reform, he was promised by then Labour Minister Martine Aubry that hospitals would be exempt from the 35-hour week.

But that promise was never kept and now Hirsch is facing the seemingly impossible task of trying to renegotiate hospital rotas while not touching the sacred 35-hour week.

His aim is to reduce the amount of extra time off staff build up due to the knock-on effects of the 35-day week.

Hospital staff, like most workers in France work on average between 38 and 39 hours a week but they are compensated by doing “overtime” by being giving extra days off known as RTT days.

On average the extra hours worked each week earn them between 18 and 20 extra days off each year.

The problem for hospital chiefs is that staff shortages mean workers are not able to take all these extra days off and instead accumulate them in savings accounts.

These have been valued by hospital managers to be worth around €75 million – all at a time when the hospitals are being forced to make cuts.

Hirsch recognises that these days need to be cut but the problem he faces is that hospital staff have understandably grown quite accustomed to the benefits of that 35-hour week.

But he insisted that the changes “will not see the end of the 35-hour week in hospitals or the end of RTT days” and that a reorganisation is essential to save jobs.

Hirsh suggests reducing daily time slots to seven or seven and a half hours would help reduce costs and number of RTT days.

They claim that if they lost these rest days they would face burnout at a time when they are already stretched to their limit. Unions also fear workers will be pushed too hard doing those shifts and they may lose their 30-minute lunch break.

The motto of Thursday’s strike was “Maintain rest, guarantee quality of care”. One banner at the protest near the Paris Town Hall read: “We're not superheroes, we just need a rest”.

Hirsch’s problem is that the French government has ordered hospitals to make €3 billion in savings over the next two years including €860 million off the wage bill.

And things may yet get worse with Health Minister Marisol Touraine saying that over the next two years 22,000 jobs will not be filled once those in the roles retire or quit.

Hirsch will begin negotiations at the end of the month. 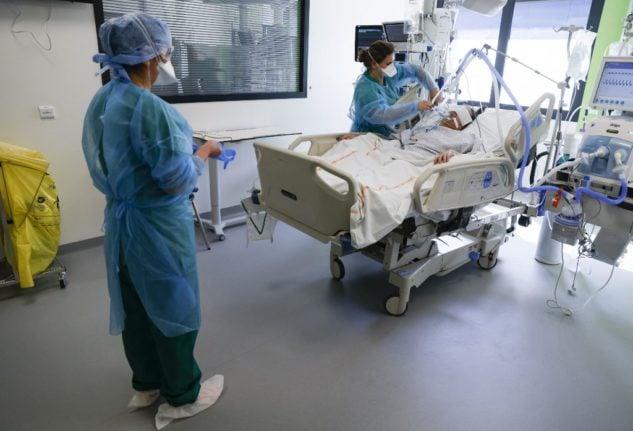 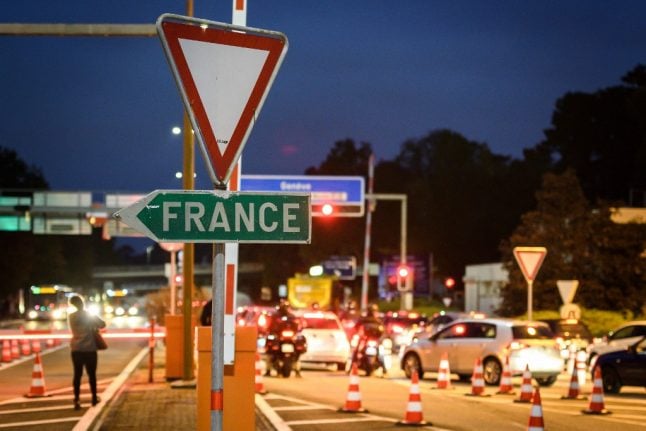 GENEVA
Is Switzerland ‘pilfering’ health workers from France during pandemic?

Health care workers from France prefer to work on the Swiss side of the border. Photo by AFP 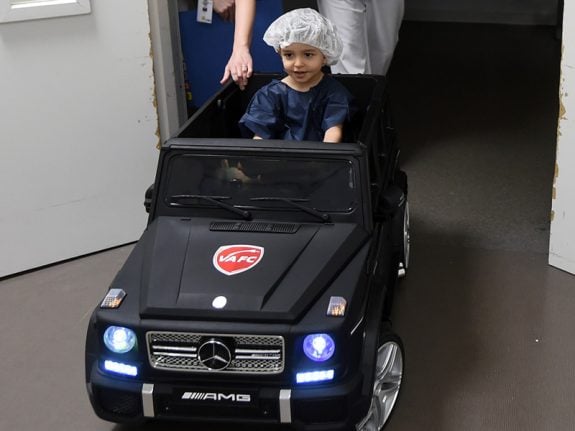