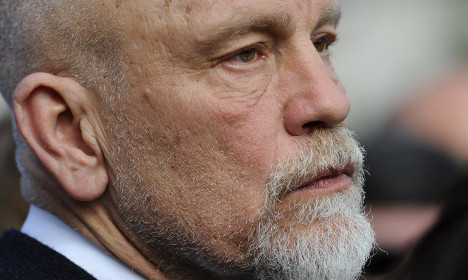 US actor John Malkovich. Photo: AFP
Paris attorney Herve Temime said in a statement that Malkovich blamed Le Monde for “the considerable damage inflicted on his honour” in linking him to a tax evasion scheme allegedly operated by British bank HSBC, and described the actor as “profoundly shocked that his name could be denounced this way.”
Temime said a type of fast-track defamation litigation had been filed in Paris against Le Monde and its two lead Swissleaks investigative reporters over two articles published last February, and that the actor wishes “this false accusation to be punished.”
The contested Le Monde reports examined a tax evasion system HSBC is accused of having operated for wealthy clients. It cited Malkovich in a list of well-known affluent customers who purportedly held secret accounts in HSBC's Swiss affiliate between 2005 and 2007 as part of the dodge.
But according to Temime, the only Swiss account Malkovich ever used was a securities portfolio between 1994 and 1999 registered with a financial company later bought out by HSBC, and which he had declared to US authorities.
Temime said “the paper knew” that Malkovich's account was unrelated to the kind that former HSBC IT specialist Herve Falciani leaked to authorities and the media as proof of the bank's tax evasion activities for its rich clients.
READ ALSO: Bond meets Snowden – Profile on Herve Falciani 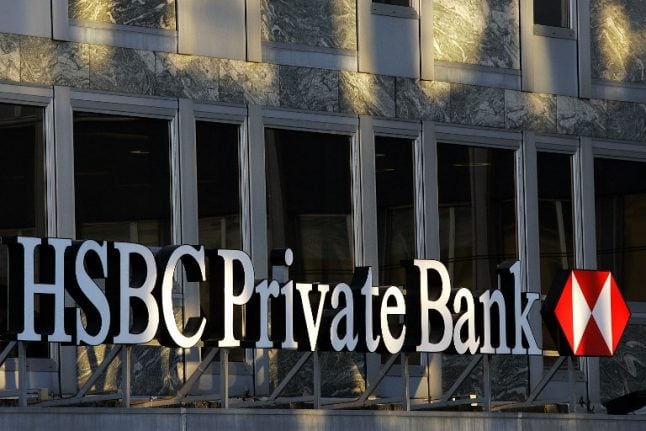 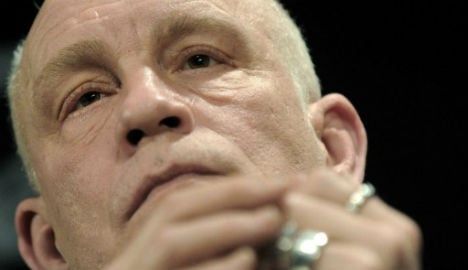 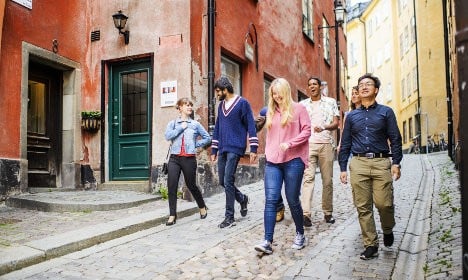 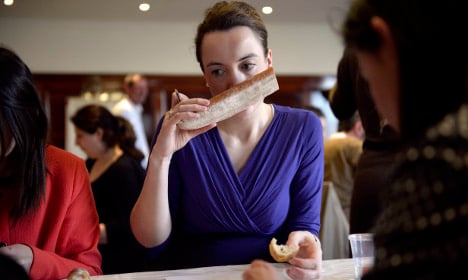