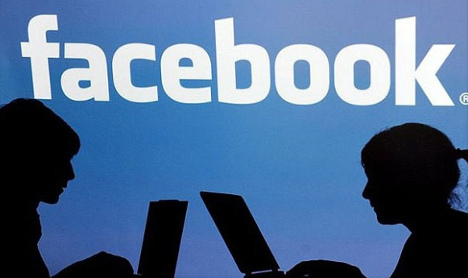 Photo: Master OSM 2011/Flickr
The woman, from Bayonne in south-western France, posted a series of messages on her personal Facebook page late on Saturday night, reported the Sud-Ouest newspaper.
“I've decided to put an end to it all,” she began.
“I don't want to live anymore because I am already dead.”
Soon after she posted a picture of what were understood to be her own slit wrists.
The first of her friends to respond simply left an emoji of a frowning face, but soon after the woman's Facebook friends sprang into action.
One in Belgium called the emergency services, who were at the 44-year-old woman's door within 30 minutes. They broke down the door and were able to resuscitate the woman, who is reported to have also taken pills and alcohol.
Meanwhile, scores of comments were building online under the woman's posts from her friends and family worried that they hadn't heard anything. Soon after, a family member responded that the woman had been taken to hospital and was in a stable condition.
Url copied to clipboard!