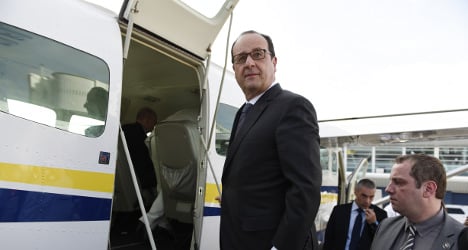 It will be the first visit by a French president since Cuba's independence in 1898. Photo: Alain Jocard/AFP

The EU suspended relations with Cuba in 2003 over a crackdown on journalists and activists, but it began talks to restore them in April 2014, aiming to persuade Havana to improve its human rights record.

It was under the French presidency of the EU in 2008 that political dialogue was first resumed between Brussels and Havana. Raul Castro had just assumed power from his brother Fidel and announced a series of economic reforms.

“France has always been a leader in the European Union. The fact that the French president is coming shows France’s very important role in the dialogue between Cuba and the European Union,” Eduardo Perera from the University of Havana told AFP.

France, which has made its relations with Latin America and the Caribbean a foreign policy priority, has along with the Netherlands been a vociferous campaigner for the normalisation of ties between Cuba and the 28-member European bloc.

Europe’s rapprochement with Cuba actually began nine months before the United States said in December it was pursuing a historic thaw with its Cold War-era adversary.

French Foreign Minister Laurent Fabius made a brief stopover to Cuba in 2014, the first visit to the island by France’s top diplomat in three decades.

Eleven years after the diplomatic break, EU members unanimously approved in 2014 the opening of discussions aimed at achieving an “agreement on political dialogue and cooperation.”

Fabius’s visit has been followed by trips from several French ministers.

According to various officials close to Hollande, this speaks to an increasingly important relationship between the two countries.

“France wants to strengthen its ties with Latin America and, in this context, we wanted relations to be strengthened in particular with Cuba,” Fabius said at the time of his visit.

With Hollande’s visit, the first by a French president since Cuban independence in 1898, France “is about to untie the ideological knot that has limited the effectiveness and flexibility of foreign policy and security vis-a-vis Cuba,” said Lopez-Levy, an analyst from New York University’s Center for Global Affairs.

French officials recognise the importance of the EU positioning itself politically and economically for when the US embargo—in place since 1962 — is eventually lifted.

Trade between France and Cuba is modest, worth around $388 million a year, with the balance solidly in France’s favour.

But one French official said there is no rivalry with Washington in terms of France’s relations with Cuba.

“It would be absurd to start a heated competition or rivalry with the United States on relations with Cuba,” the French presidency official said. 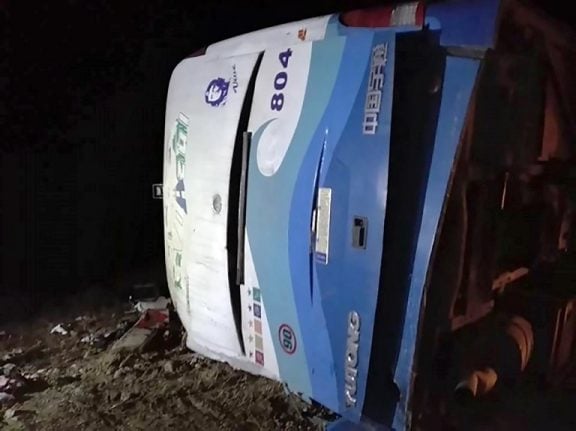 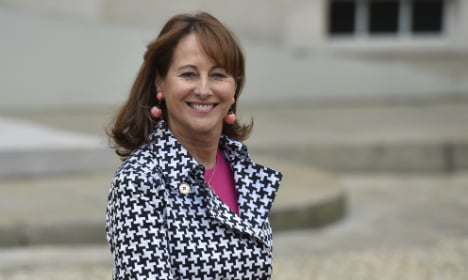