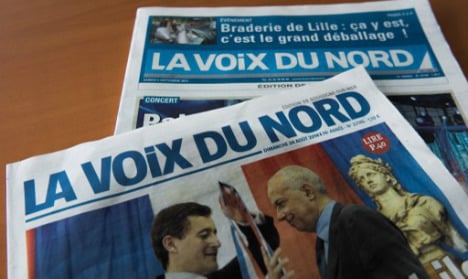 The regional unit of computer crime managed …to identify the presumed perpetrators" of the cyber attacks Sunday and Monday, Brussels prosecutors said in a statement.

The attacks were launched against the websites of Le Soir, La Libre Belgique, La Dernière Heure and publications of the Sudpresse group.

The attacks also targeted French regional publications belonging to the Rossel group, including La Voix du Nord as well as the Union de Reims and l'Ardennais whose sites were disabled in the attack.

The two minors who were born in 1997 and 1999 will have a court hearing, the prosecutors said.

"At at least one address, material linked to the events was discovered," the statement said, adding it was being analysed.

An examining magistrate has been tasked with investigating the case and the probe will try to determine if others are involved, it said.

If any adults are implicated and found guilty of hacking, they could face a prison term of one to five years, a fine of up to 100,000 euros as well as an order to reimburse any damages.

The most serious hacking took place Sunday evening forcing Le Soir to close its website for several hours. It nearly prevented the newspaper from publishing its Monday morning edition.

In a video, a group claiming to be the Belgian branch of "Anonymous" said it had identified one of the perpetrators as "an adolescent who was a bit of a games junky" who lives in Belgium.

In the video, "Anonymous," which is itself a group of hackers, said it had transmitted the information to the police in the name of defending freedom of expression. 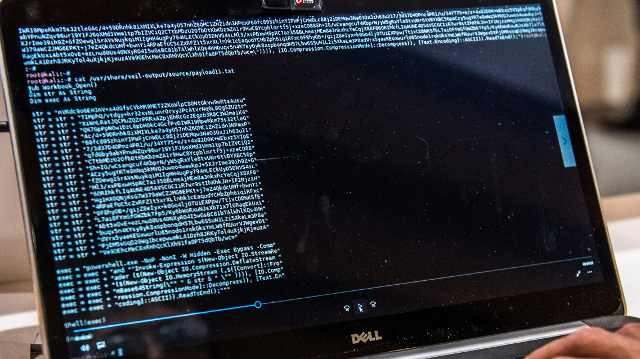 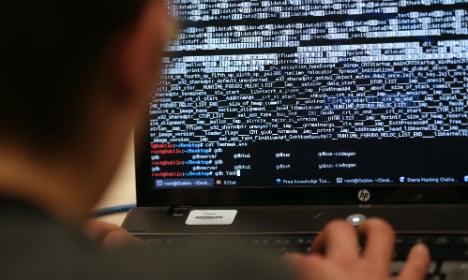