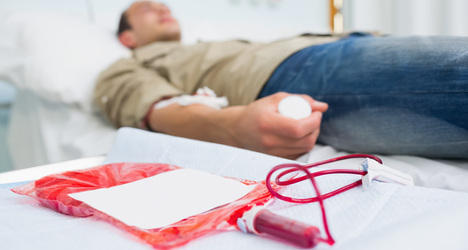 Photo: Donate.
France's National Consultative Ethics Committee (CCNE) has advised the government to maintain its current ban on homosexuals giving blood, it emerged Wednesday.
The committee said in a statement that further research was needed before considering lifting the ban, adding that changing the law now "could expose people to medical risks which should be taken into consideration from an ethical point of view".
"Giving blood is not a right. What matters most is the health and the protection of the receiver," said Jean-Claude Ameisen, president of the CCNE.
Their report said that there were still "scientific uncertainties" on the risks of using blood from homosexual men, adding that there was also a lack of information for the gay community to help them understand if they are at risk.
The issue has been raised again as part of Health Minister Marisol Touraine's new health reform package, which called for a review of the blood donation process for the homosexual community in France.

At it stands today, men in France who acknowledge, in a mandatory pre-donation interview, ever having sex with another man are automatically and permanently banned from giving blood.

The ban stems from a 1983 law based on statistics that showed there was a prevalence of the HIV virus among homosexuals and the fact that the virus is not always picked up if blood tests take place immediately after transmission.

Touraine said the interview process should be amended, as sexual orientation is an "unacceptable" exclusion criterion. She added that it was up to the experts, however, to make a scientific call on whether the law itself should be changed.
The committee's verdict has angered those in the LGBT community.
"It's absurd. It's risky behavior that should lead to an exclusion, and only temporary one, not the fact that you are gay or you had a homosexual relationship 20 years ago. This is an extremely worrying sign," said Stephanie Nicot president of the LGBT Federation.
Ludovic Saulnier, a doctor and leader in gay rights group SOS Homophobie told The Local previously the law is arcane and in urgent need of repeal.

He added: “Most gay couples are simply like any other heterosexual couples in terms of their sexual practices.”

Other countries have more lenient laws on gay men donating blood, with Canada giving the green light if would-be donors have had a five-year abstention from gay sex, and the UK accepting blood from those who've abstained for a year.
France's law has come under fire in the past, most recently in July when Advocate General Paolo Mengozzi from the European Court of Justice judged that France’s ban is illegal because it's effectively a discriminatory policy targeting people based on their gender and sexual orientation.
Socialist MP Olivier Véran, who is also a doctor, called for the ban to be lifted in 2013. 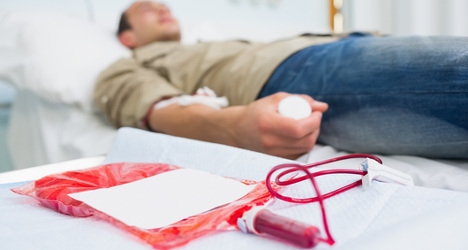 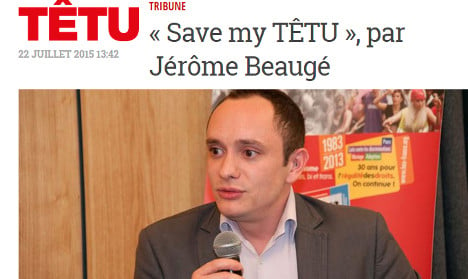 Jerome Beaugé, president of France's Inter LGBT group makes a final plea to save the magazine in article on its website. Photo: AFP

“Everybody has been laid off. That's a dozen people, including five journalists,” Yannick Barbe told AFP.

The magazine, declared bankrupt four months ago, had failed to lure credible buyers to save it.

Its last issue was the July-August edition featuring popstar Mika on the cover.

It operated in the red from the beginning. In 2013 it was sold for a symbolic one euro ($1.1) to a French publisher, Jean-Jacques Augier.

Its losses decreased from two million euros that year to an estimated €600,000 in 2015, but the improvement was not enough to keep the publication afloat. Circulation plummeted by 12.5 percent since 2010.

Barbe had said the magazine suffered from a divisive debate in French society over gay marriage and adoption, signed into law in 2013 after months of controversy and street protests.

The issues made advertisers and potential investors “nervous”, he said last week. 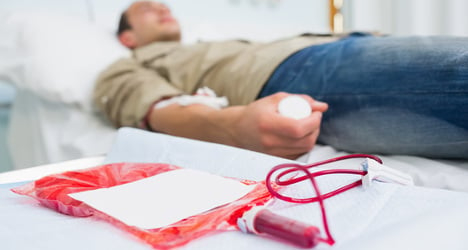 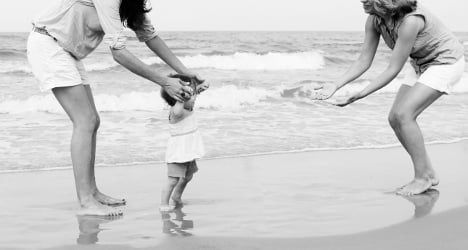