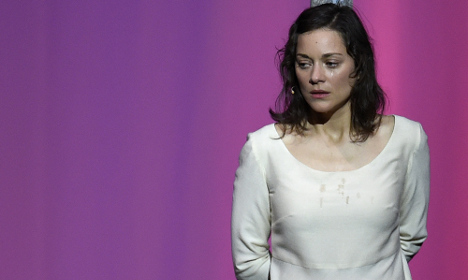 French actress Marion Cotillard performs in Joan of Arc. Photo: AFP
Cotillard, who won an Oscar for portraying singer Edith Piaf in the movie "La Vie en Rose," will perform in "Joan of Arc at the Stake" for the New York Philharmonic's season finales from June 10th-13th.
The performances mark the US premiere of director Come de Bellescize's production of "Joan of Arc at the Stake," which opened in Japan in 2012 at Seiji Ozawa's Saito Kinen festival and recently toured France with Cotillard.
Cotillard — who was also nominated for an Oscar this year with "Two Days, One Night" — will be making her New York Philharmonic debut.
But she has repeatedly portrayed Joan of Arc in Honegger's oratorio, a role also played by her mother Niseema Theillaud.
Cotillard in a statement described the role as "one of my greatest experiences as an actress."
The oratorio covers the final moments of Joan of Arc as she was burned at the stake, with flashbacks to the peasant girl's short life rallying against English forces.
De Bellescize said that the oratorio, which Honegger wrote on the eve of World War II, could have easily been turned into a nationalist anthem.
"But it's really the opposite: it is about going out of the darkness and trying to find the light with the power of love," he said.
"The whole world meets together in New York, and I think there is something universal to say with this production." 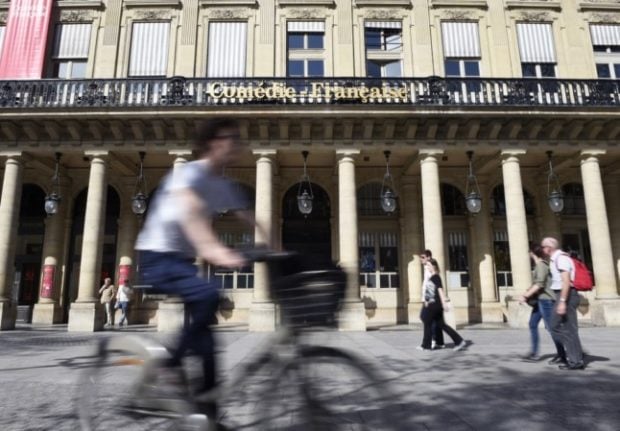 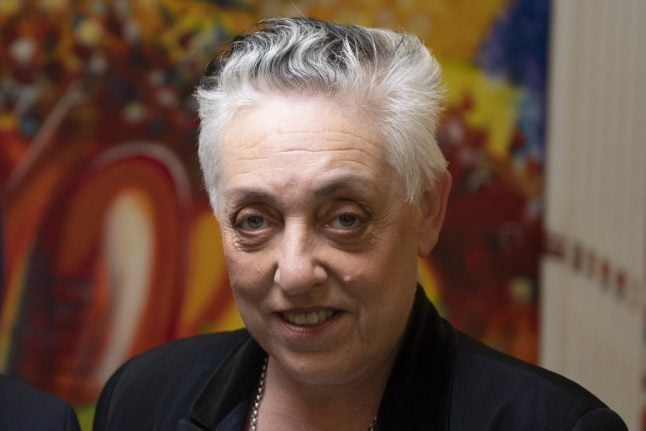 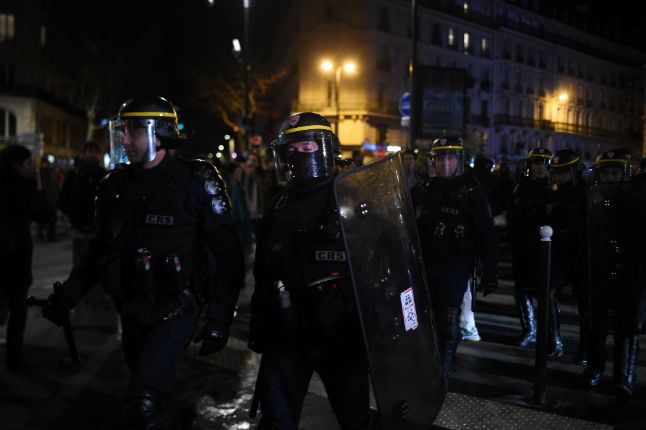