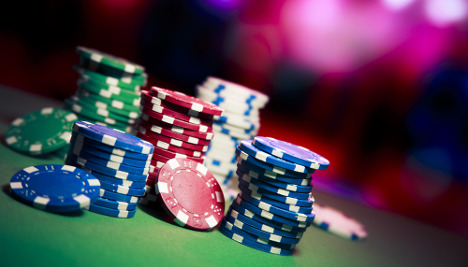 In a report commissioned by the French government, the possibility of legalizing casinos in the French capital will be re-examined.

Under a French law dating back to 1907, casinos are only permitted in thermal spas and health resorts. In 1988 this was extended to tourist areas with more than 500,000 inhabitants.

Currently, casinos cannot be built within 100km of Paris.

Quoted in Le Parisien, an unnamed member of the opposition to the Council of Paris said casinos could bring substantial financial benefits to France.

“If we are pragmatic, we must take two factors into account: first that the casinos are located in nearly 200 towns in France and all goes well. Then that such a perspective represents substantial tax revenues not only for the state, but also for Paris.”

Unlike casinos, gambling clubs are members-only and are not subject to the same restrictions.

Since 2007 a total of 13 of these establishments have been closed down by the Ministry of the Interior including the Cercle Wagram and the Cercle Concorde.

“The legal status and mode of operation of certain circles have contributed to the emergence of various offences and fraud,” a source close to the report was quoted as saying by Le Parisien.

“The time of opacity is over. You have to think, and that’s the challenge of this mission, of proposing places for legal and regulated gambling.”

The report will be submitted in April by Jean-Pierre Duport, a former prefect for the Ile-de-France region.