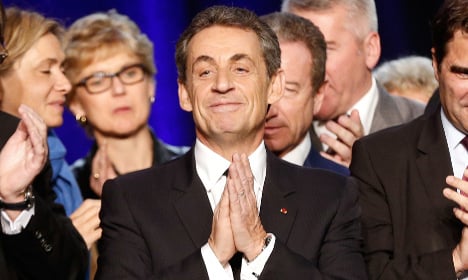 France's right celebrated on Monday after a conservative alliance and the far-right National Front took top spots in weekend local polls,  dealing President Francois Hollande and his Socialists a new blow ahead of the 2017 presidential election.

In a key test ahead of the presidential vote, an alliance lead by former president Nicolas Sarkozy took first place with 32.5 percent of the vote, while the National Front (FN) of Marine Le Pen came second with 25.4 percent.

The Socialists trailed in third with an estimated 22 percent, the latest haemorrhage of support for the party since Hollande, who has failed to address double-digit unemployment in the eurozone's second-largest economy, took charge in 2012.

The result was a surprise, with opinion polls ahead of the vote predicting victory for Le Pen's anti-EU and anti-immigration FN that has been riding a wave of voter dissatisfaction over the stagnant economy and issues surrounding immigration.

Sarkozy described the vote as a "massive shift" back to a "reunited" right-wing.

Le Pen called the results a "very big success", with her party leading the first-round vote in 43 of 101 "departments", which have power over local issues such as schools and welfare.

"I said very clearly — 20 percent would be a good result, 25 percent is a triumph," she told BFMTV on Monday.

But her party will struggle to find allies when voters return for run-off elections on March 29.

"There will be no local or national deal with the leaders of the FN," Sarkozy declared immediately after the initial figures were released.

Socialist Prime Minister Manuel Valls tried to put a positive spin on his party's results, saying it had "resisted better than expected" and calling for left-wing parties to unite ahead of the second-round run-offs.

The mainstream parties have closed ranks against the FN in recent weeks, with the Socialists calling on voters to back either left or right in the second round to keep the far right from power.

Sarkozy has refused to play the game, calling on his supporters to abstain in areas where his UMP has been knocked out.

Valls called that "a moral and political failing".

"When we have to choose between a Republican candidate and the National Front, we must not hesitate," he said.

Le Pen has depicted this strategy as a campaign of "hate" by the mainstream against her party.

She remained bullish about the initial results, pointing to the fact they were higher than the party's victorious tally in last year's European parliamentary polls.

"This massive vote for the National Front that is taking root in election after election shows that the French want to rediscover their freedom," she said.

The FN has enjoyed a run of strong results in recent votes, winning control of 11 town halls last year as well as its European poll victory.

Le Pen is hoping this momentum will carry forward to a successful run at the presidency in 2017.

Her party has capitalised on anger over France's lacklustre economy, as well as the politically explosive issues of immigration and the integration of Islam into French society.

But it has also benefited from Hollande's disastrous popularity ratings, which have returned to record lows after a slight hike after the jihadist attacks in Paris in January, when he was credited with rallying the country. 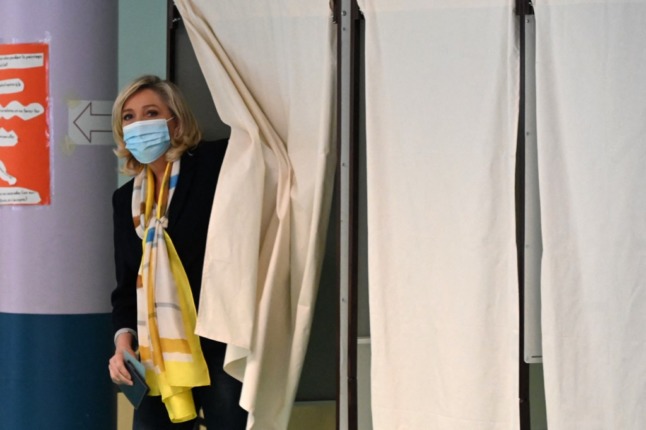 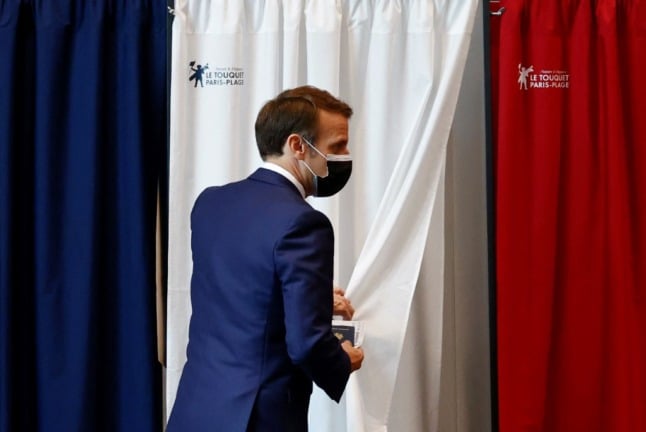