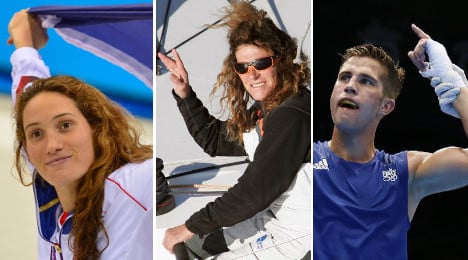 The coffins of yachtswoman Florence Arthaud, Olympic champion swimmerCamille Muffat and boxer Alexis Vastine, along with the crew members, arrived shortly before 11:00 am local time, the source said.

French Sports Minister Patrick Kanner, the Argentine ambassador and NoncePaoli, who heads the TF1 channel that was producing the television show, were also at the airport.

The eight French nationals died along with two Argentine pilots on March 9during the filming of the reality show "Dropped" when two helicopters collided shortly after takeoff from the remote village of Villa Castelli in northwestern Argentina.

There were no survivors.

The victims' bodies will be transported to their home towns for burial, thesource added.

"Dropped," which was to air on TF1 but was immediately cancelled after thecrash, featured sports stars who were taken blindfolded into rugged environments and given 72 hours to get to a place where they could charge a mobile phone. 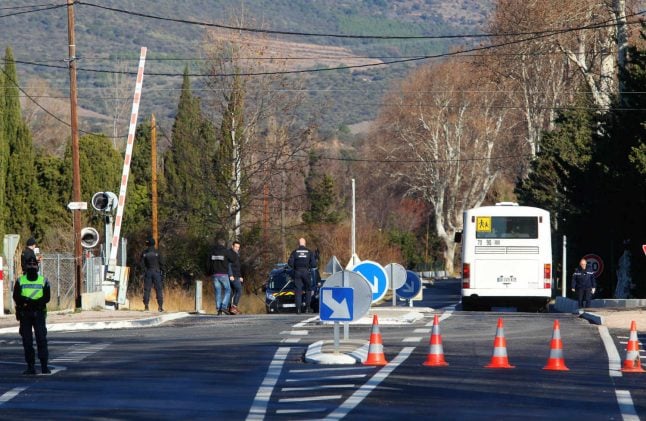 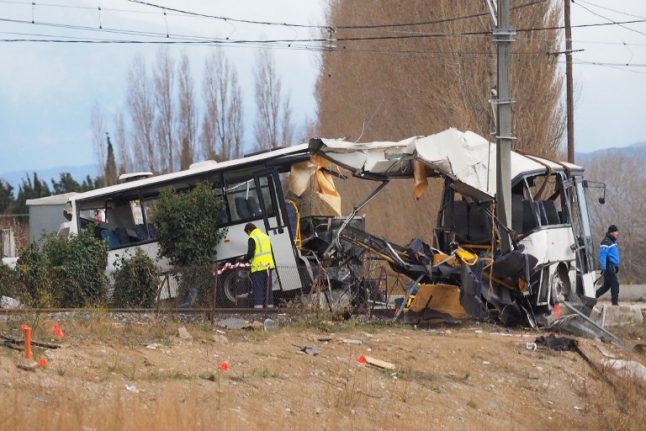