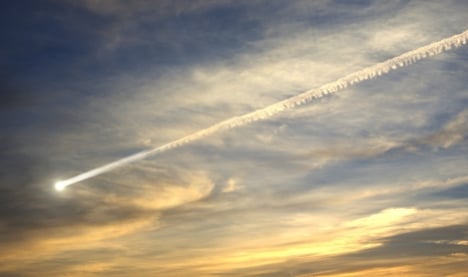 The meteorite which was seen in the skies above the regions of Alsace and Lorraine near the German border was also visible from parts of Switzerland and Austria.

The ball of fire passed over Europe at around 9pm on Sunday night and was largely visible to the naked eye.

Witnesses told Swiss newspaper Le Matin that they saw a “flash, like a lightning bolt” and others reported hearing a dull thunder accompanying the meteorite as it passed through the sky.

“The information we received clearly indicates that it was a meteorite,” said Markus Griesser from the Eschenberg Observatory in Switzerland.

The specialist says it is too early to determine where the meteorite may have crashed.

The ball of fire was caught on camera in this amateur video footage shot in Austria.

It was captured on another video in southern Germany. 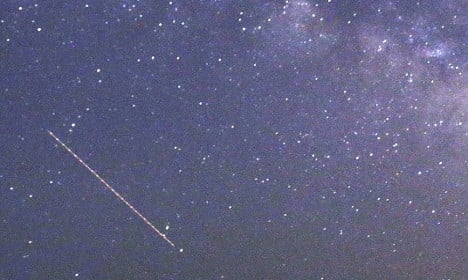