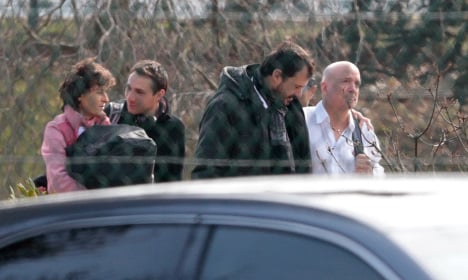 The week has been "very long, very long", skater Philippe Candeloro said before flying out of Buenos Aires along with the rest of the 27-person team, landing in the French capital early on Saturday.

The judge investigating the collision of two helicopters filming the show gave permission for the French participants and crew to return home on March 12th after questioning them about the fatal crash.

The television program featured sports stars who were taken blindfolded into rugged environments and given 72 hours to get to a place where they could charge a mobile phone.

French investigators are scheduled to meet the Argentine investigating judge next week.